10 Best Heist Movies of All Time 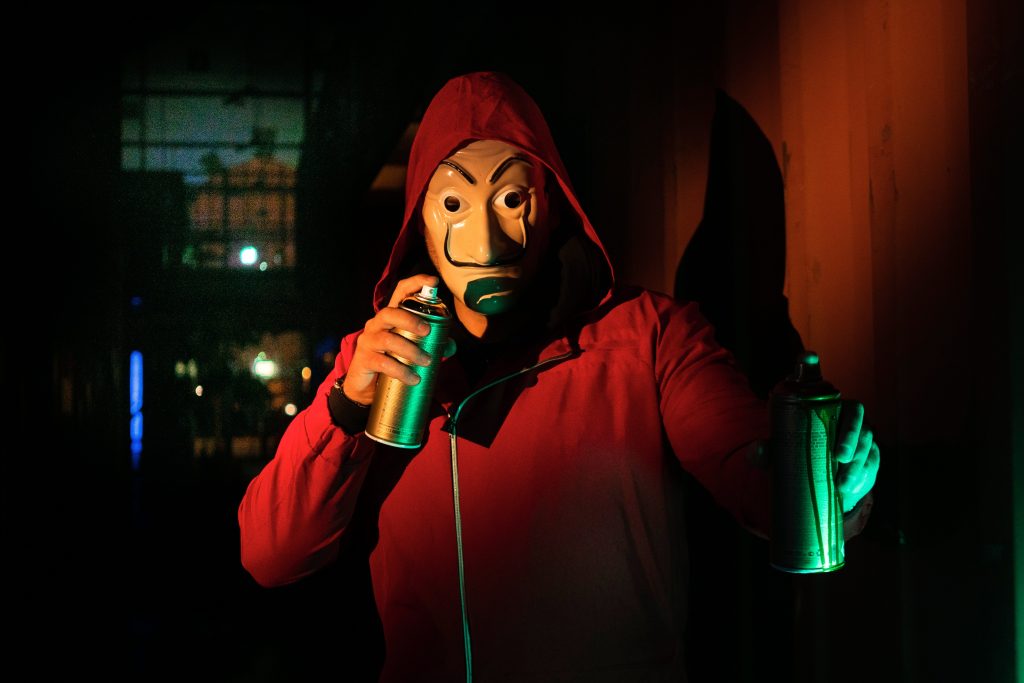 Are you searching for action-packed movies that keep you on edge and guessing the whole time? Then, we’ve got you covered. Recently, someone asked, “What’s the best heist movie you’ve ever seen?” Here are the top-voted responses.

After things go wrong, a hostage situation develops, and Sonny and his accomplice, Sal Naturile (John Cazale), fight for control of the problem.

Meanwhile, the FBI and media arrive, causing more friction in a volatile situation. Ultimately, revelations about Sonny’s motive behind the robbery are divulged as the standoff with police pushes to its end.

Michael Mann’s Heat is a crime drama following the conflict between Lieutenant Hanna (Al Pacino), an LAPD detective, and Neil McCauley (Robert De Niro), a career thief, while also depicting its effect on both their professional and personal lives.

While McCauley and Hanna attempt to thwart each other’s plans, they find mutual respect. It also stars Diane Venora and Natalie Portman.

However, a powerful gangster, Leo (Robert Prosky), wants him on his payroll, and when he attempts to abandon his criminal activities, Frank finds himself in a showdown with Leo.

The farmers hunt and drive him, his family, and his animal friends underground. So he must use his uncanny wits to get them out of the pickle he’s put them in. It also stars Bill Murray, Jason Schwartzman, Willem Dafoe, and Owen Wilson.

So he recruits a crooked cop, bartender, sharpshooter, and racetrack betting teller, George (Elisha Cook Jr.), to rob the racetrack he works for out of millions. However, after George informs his wife (Marie Windsor), she cooks a new scheme of her own.

However, Don Logan (Ben Kingsley), a violent gangster and Gal’s nemesis, demands he participate in an extraordinary underwater bank heist. Gal is pulled in and risks everything to protect his wife from Logan’s wrath.

Dead Presidents is a crime movie partly based on the experiences of Haywood T. Kirkland, whose true story is depicted in the book Bloods: An Oral History of the Vietnam War by Black Veterans by Wallace Terry. Dead Presidents follows the struggles of returning war veterans of color who the US government neglected.

For example, many Black and Latino veterans were denied compensation, benefits, and recognition for serving their country. It’s also loosely based on the Brink’s armored truck robbery involving the Black Liberation Army.

We hope you enjoyed this Reddit picks list of the greatest heist movies of all time. Also, check out these best free sites to watch movies.

Revealing the Richest Family in the World, Ranked