10 Things People Thought Were a Sign of Wealth as Kids 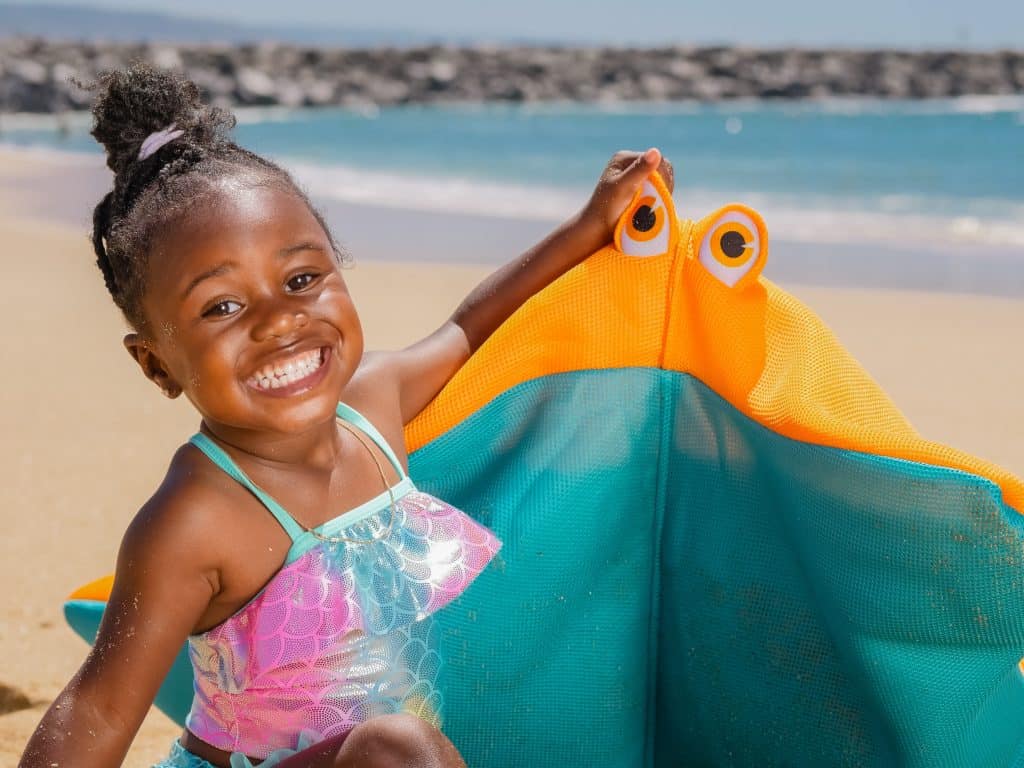 When you were a kid visiting a friend’s house, did you ever notice things you believed were wealth indicators? You’ve got company.

Someone recently asked, “What was the weird thing you thought as a child was a sign of wealth?” Here are the top-voted answers.

“An in-ground swimming pool,” one shared. “Bonus points if the diving board was higher than a standard one.” Another said, “Wait… Are you saying that doesn’t indicate you’re rich still? I’m processing this.” Finally, a third added, “I was impressed by the above-ground ones too.”

2. Ice Maker in Their Refrigerator

Someone suggested “An Ice Maker in their refrigerator. But, more importantly, an ice and water dispenser on the FRONT of the fridge. I still call the ice from those ice makers rich people ice.” Another agreed, “Yep, the ice maker is the thing that made our house the rich one for me.”

Several people agreed that a trampoline was a sign of wealth when they were kids. Another volunteered, “My best friend had an in-ground trampoline. They were so upper middle class they might have been lower upper class. Super down-to-earth people, though.”

4. More Than One Telephone

One person said, “More than one telephone was a sign.” Another shared, “Oh, I went to this one girl’s house once, and she had her own phone line! Amazing to me.” Finally, a third admitted, “Oh yeah, I felt rich when we got a second phone in the basement.”

“A two-story house,” one expressed. “Two-story houses represented wealth to me in a crazy way. I don’t even know why now.” “Same! I never understood, watching Roseanne, how they could complain about being poor when they had a two-story house,” another confessed.

Another replied, “Then, as an adult, you learned it’s much cheaper to build up than to build out – what we don’t know as kids.”

“Having all name-brand foods treats, and snacks,” someone suggested. “Regular-size cereal boxes instead of those giant bags of puffed rice and Gushers or Dunkaroos!”

Someone replied, “School supplies. Yeah, those 64 colors of crayon boxes. The one with the built-in crayon sharpener and Crayola brand crayons, not the cheap ones.” Others agreed having money for the Scholastic Book Fair was an indicator of wealth.

8. Having the Newest Gaming System

One stated, “Having the newest game system or having a gaming system at all.” Another added, “Same. Or having more than one system!” Finally, a third agreed, “Video Games. Yeah, that was rich kid stuff where I grew up in a small town in Iowa.”

“I was going to friends and saw their Compaq computer. It was so majestic. I then dated (middle school) this girl and in her bedroom was a G3 iMac in her room,” someone admitted. Another confessed, “Yes. Their own computers in their rooms, that was a sign.”

People had varying responses about televisions depending on the decade they were kids. One said, “Having a color TV.”

Another shared, “Someone that had two TVs, especially if a kid had a TV in their room.” A third relied, “If they had a flat-screen TV, especially hanging on the wall.”

Another person shared, “Sky TV instead of the four channels the rest of us Brits were limited to!” “Cable television was a sign of wealth, and TVs without rabbit ears.”

We hope you enjoyed this Reddit picks list of things people believed were signs of wealth when they were kids. Also, check out these incredible heist movies ranked.