Five Influential Economists on Where the Economy Is Headed 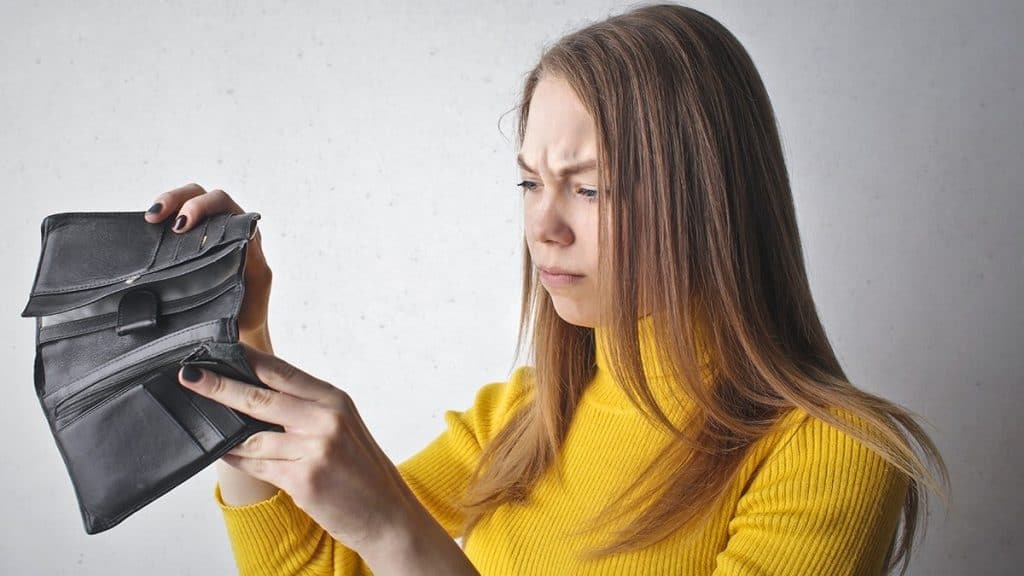 Amid concerns about stagflation and mounting recession fears, investors and consumers are increasingly worried about where the U.S. economy and the global system are headed.

What often separates bullish or bearish investors is their timespans. Different time horizons can shape the risk profiles of investment portfolios and household budgets alike. As a result, both short, medium, and long-term predictions are crucial in better understanding the drivers of change in the economy. Here we look at five highly-influential economists’ views on what they see is likely to come.

What’s Around The Corner

Fed watching dominates the headlines as analysts try to make sense of the central banks’ short-term interest rate adjustments signal for what’s in store over the coming months.

Market volatility, consumer sentiment, and myriad other factors have dampened the outlook over the short term, but inflation is driving the conversation right now.

Frances Donald, Chief Economist at Manulife Investment Management Global, told YahooFinance the U.S. economy is in a “transition away from COVID inflation… towards conflict inflation.”

Donald sees a “more nefarious type of inflation” emerging as price hikes shift. During COVID, Donald said, prices increased for significant, one-off expenses that consumers could avoid – home renovation and cars, for instance. But now spikes are hitting everyday expenditures like food and energy, which is “going to be more painful for the American consumer.”

“What I suspect is in the next three to six months, we’re going to see how the shifting nature of inflation becomes more important than the headline,” she said.

“We are at recession level consumer sentiment when you look at the actual level of the activity, even with the month over month improvement,” she added.

Donald foresees a “material slowdown across most sectors in the United States” but stopped short of predicting a recession (or what Donald called the “r-word”).

Another prominent economist, Mohamad El-Erian, concurs with Donald that a full-scale recession isn’t certain, but, he told Bloomberg, stagflation is now “unavoidable.”

El-Erian said stagflation is the “worst thing” for the Fed. It puts its twin goals — maintaining price stability and maximizing employment — at loggerheads with one another. The economist said the Fed will “need a lot of luck” to make its “very difficult choice.”

On the one hand, it can pull rates up further to lower inflation and risk nudging a wobbly economy into recession. Alternatively, it can take its hand off the interest rate levers and hope slowing growth naturally brings prices back down.

Yet Peter Schiff, the chief economist at Euro Pacific Capital who famously predicted the 2008 crash, believes the U.S. has already entered a recession. He even warns this time that it could be worse than the recession that followed the global financial crisis.

Schiff told NTD News that consumers should “stock up on the stuff they need now while they can still afford it.” He predicted the government would impose price controls to halt spiraling costs in the near future. At that point, certain items will be made unavailable.

El-Erian, however, offered a cautious note of optimism. For now, American consumers may have the resilience to pull through this turbulent period thanks to “significant savings that were built up during the pandemic” amid fiscal stimulus.

Although stimulus checks were a pandemic-era measure, more could be coming further down the road, according to economist Raoul Pal, founder of Real Vision financial TV channel.

“It’s coming,” he said in a recent episode of the Bankless podcast. “I think we’re gonna see stimulus coming faster than people expect.”

Pal pointed to stimulus efforts in Europe and Japan and suggested the U.S. would be next.

“There’s a lot (going on)… There’s this transition from inflation to demand destruction to stimulus. That cycle is in play.”

Eventually, Pal believes this will lead back the U.S. back to sustained negative interest rates and ongoing stimulus targeted at specific sectors of the economy.

Looking to the long-term horizon and what this all means for our wider world, Dani Rodrik, a Professor of International Political Economy at Harvard, sees a turning point for the global economy.

Rodrik wrote in a recent commentary that Russia’s invasion of Ukraine coupled with the COVID-19 pandemic had brought the post-1990s era of “hyper-globalization” to a definitive end.

The end of the era was inevitable since hyper-globalization had already “crumbled under its many contradictions.” He noted the clash between state-led economies like China’s and the free-market trading system and the intensifying “distributional problems” between globalization’s winners and losers as two examples of such contradictions.

Though he warns the end of hyper-globalization could usher in extreme isolationism or fierce geoeconomic competition between countries, Rodrik also sees a chance for renewal over the long term.

“Yet, it is also possible to envisage a good scenario whereby we achieve a better balance between the prerogatives of the nation-state and the requirements of an open economy,” he wrote. “Such a rebalancing might enable inclusive prosperity at home and peace and security abroad. ”

To achieve this, Rodrik asserted, globalization must serve domestic economies again, as happened during the Bretton Woods era, rather than the “global economy becoming the end and domestic society the means.” Rodrik believes if the “distributive concerns” are resolved internally, countries have a solid incentive to remain open to trade.

The world economy is in a state of flux, and it is far from clear where the change is leading to. By staying informed on trends and issues moving markets, investors and consumers alike can be better prepared for whatever comes.