How to Prepare for a Recession: 5 Steps to Take Now 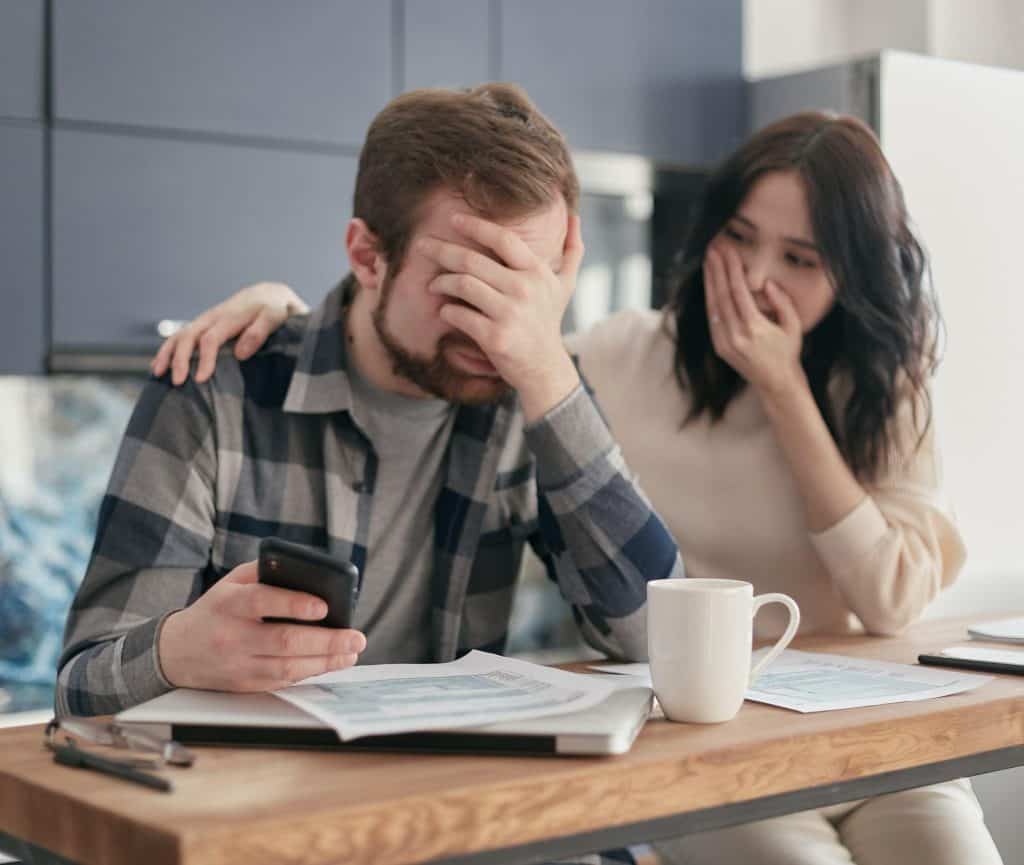 Recessions are an unfortunate fact of life.

The most recent, which occurred in the wake of the coronavirus pandemic, was one of the quickest yet severe recessions to occur yet. Most economists agree that we’re no longer in an official recession, but the economy is a long way from healthy.

So if you want to be better prepared for the next one — and there will be a next one — here’s what you need to know.

Definition of a Recession

To most people, the term “recession” signals turbulent financial times ahead. But what does it mean, exactly?

The widely accepted definition of a recession is two consecutive quarters of significant economic decline. Usually, that’s measured by negative gross domestic product (GDP) growth. However, according to the National Bureau of Economic Research (the organization that officially identifies and declares recessions), the guidelines for calling a recession can be a bit looser. The year 2020 is a perfect example.

“What is unusual about the most recent COVID-induced recession is that it was declared a recession before the usual 6-month window,” said Samuel Rockwell, a financial advisor with Raymond James & Associates. “The NBER stated last June that the significant drop in GDP and widespread economic impact should be characterized as a recession.”

While it’s not possible to predict exactly when a recession will hit, we know that the economy is cyclical. Since World War II, recessions occur about every 58.4 months, though they definitely don’t happen like clockwork. That’s why it pays to be prepared, especially if there are signs a recession is on the horizon.

How to Prepare for a Recession

Keep in mind that every person’s financial picture is unique. “The recession preparations of a 20-year-old vs. an 80-year-old will likely look drastically different,” Rockwell said.

That said, if it seems like a recession may be on the horizon, there are a few steps you can take to protect yourself.

Here’s what to do.

In general, it’s wise to follow a budget and spend less than you earn. But if it looks like tough financial times are imminent, you may want to cut back on discretionary spending — at least temporarily.

“By reducing your monthly expenses, you will have less financial stress during a potential recession in case you lose your job, as your unemployment benefits and potential severance may not be enough to cover your cost of living,” said Andrea Woroch, a consumer and money-saving expert.

Consider making a few tweaks to your budget, such as pausing subscriptions and memberships, cooking at home more often, and switching to a cheaper cell phone plan. You can also make some bigger changes to your lifestyle that will be more impactful, such as refinancing debt to a lower rate, downsizing your living situation, and even ditching your car.

How far you’re willing to go to slash your budget is totally up to you and may depend on your job stability. But in any case, being proactive ahead of a potential recession will set you up to come out ahead.

2. Beef up Your Emergency Savings

The last thing you want during a recession is to rack up high-interest debt. Once you fall into a cycle of debt, it’s tough to climb back out even after the economy has recovered. That’s why it’s a good idea to build up an emergency savings fund that can serve as a safety net if a recession does occur.

Ideally, you should aim to save at least three to six months’ worth of living expenses. Keep in mind that’s necessary expenses, not fun money for entertainment, shopping, and eating out. If you’re self-employed, aim for a few months more.

“Ideally, you should keep your emergency savings in a separate account, so it’s out of sight and out of mind,” Woroch said. “This way, you aren’t tempted to dip in and use it for something other than an emergency.” Though interest rates are pretty low right now, look for a high-yield online savings account that will give you the best return possible on your savings and combat inflation. “The money is still easily accessible, and you can automate transfers between your checking and online savings to help grow your emergency fund over time,” Woroch noted.

Of course, saving up all this money is easier said than done, especially if you live paycheck-to-paycheck. “Even if three months of living expenses seem high, don’t let that deter you from saving something — anything — even if it’s just a couple of hundred dollars,” Woroch said.

If the last recession taught us anything, it’s that you can’t always count on having a job. In 2020, more than 70 million people filed for unemployment benefits. That’s a staggering 40% of the entire U.S. workforce.

One way you can protect yourself against income loss during a recession is by starting a side hustle. Not only does side income help you stay afloat, but you’ll be less reliant on debt or dipping into your emergency savings to get by. “By creating different income streams, you give yourself options and flexibility even in the direst times,” Woroch said.

That doesn’t mean you have to take on a second full-time job to diversify your income. It might only take a few hours a week of tutoring, freelance writing, or working as a virtual assistant to beef up your earnings and savings.

You also don’t have to invest a lot of time or money into starting your own side business. There are plenty of services out there that already have the infrastructure set up, and you can choose how much or how little you want to work. For example, you can get paid to pet sit and walk dogs through Rover or perform odd jobs for people through Handy. Just be sure you are prepared to handle your own taxes on side income and verify that you aren’t violating your day job policies.

4. Have a Solid Financial Plan in Place

Your savings and income are just a couple of pieces of your overall, long-term financial plan. Not sure what that plan is? Now is the time to figure it out.

After what we all experienced last year, investors need to plan for unexpected events before they actually take place, according to Andrew Crowell, vice chairman of wealth management at D.A. Davidson. That means having a clearly defined roadmap to navigate life’s unforeseen challenges in 2021 and beyond, including retirement savings and other wealth planning.

This type of planning can undoubtedly feel overwhelming, especially if you’re an inexperienced investor. Working with a professional can make the process much easier. And don’t worry: You don’t have to hire a fancy financial planning firm that will take a big cut of your portfolio. Many modern financial planners offer hourly and project-based services and can work with all types of budgets. Try the XY Planning Network or Garrett Planning Network to search for a professional who matches your needs.

5. Make the Best of the Situation

There’s no doubt that going through a recession is tough. For many, simply paying the bills is a tall order. But if you’re lucky enough to be in a stable financial situation when a recession does hit, it’s helpful to be mentally and financially prepared to take advantage.

One upside of the stock market dropping is that securities essentially go on sale, allowing you to buy up shares at a lower price. When the market eventually recovers, you will be even further ahead. “It feels counterintuitive, but it’s a discipline that can help build a solid financial future,” Crowell said.

And if you’re panicking about your 401(k) taking a hit, know that it will rebound. Between February and March of 2020, the market crashed and experienced three of the worst single-day point drops in U.S. history. It was so bad, in fact, that the New York Stock Exchange had to halt trading several times. But by the end of the year, the Dow Jones had actually gained 6.6%, while the S&P 500 grew 15.6%, and the Nasdaq grew a whopping 43.7%.

Cromwell said that this type of market volatility could actually create a rebalancing opportunity for portfolios. Cromwell added that it might be helpful to try dollar-cost averaging for younger investors, a systematic way of investing through market ups and downs. Regardless of how you personally prepare for a recession, the point is to be ready before you know what hits the fan.

We can’t predict exactly when a recession will happen, and we can’t always avoid taking a financial hit from one. But we can do our best to be ready.

11 Things We Buy and Then Almost Never Use