Consider These Turkey Alternatives to Save Money on Thanksgiving 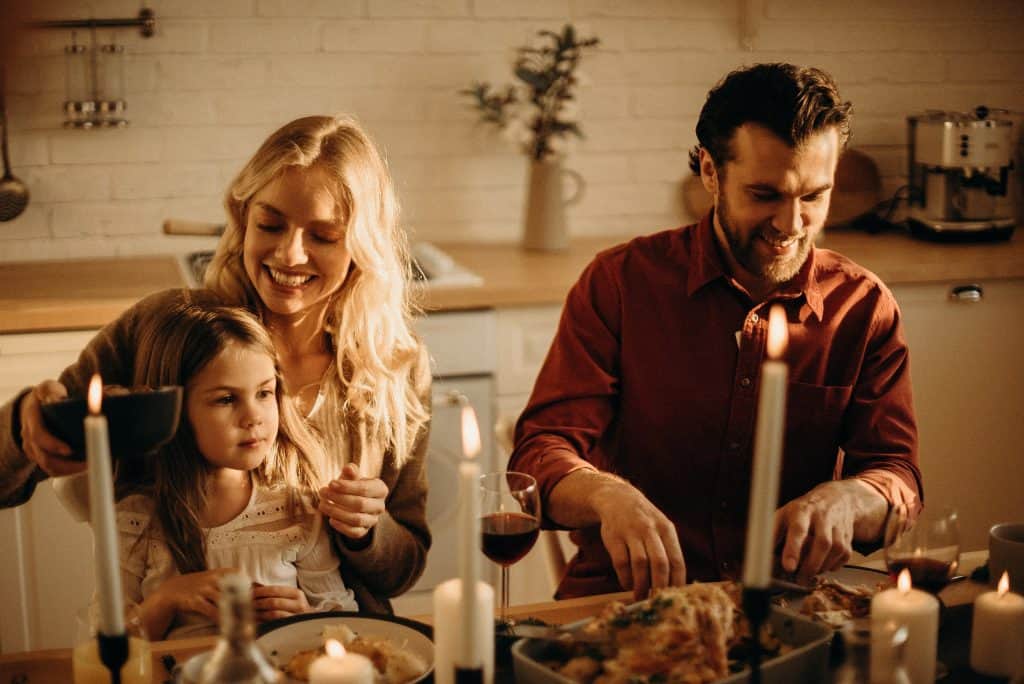 In September, the retail price of fresh boneless, skinless turkey breast hit a record high of $6.70 per pound, 112% higher than the $3.16 per pound we paid at the same time last year. Frozen turkeys have also nearly doubled in price.

Most Americans look forward to the Thanksgiving holiday since it’s a time when they can relax with loved ones. After dinner, where turkey is usually the main attraction. Historically, there were plenty of turkeys to go around, which helped ensure the bird’s prominence at Thanksgiving dinners. This year, some Americans may skip the celebration entirely.

Turkey is in short supply across the country.

Inflation and an epidemic of Highly Pathogenic Avian Influenza (HPAI) among turkeys are the leading causes of the shortage. The situation is exacerbated by turkey farmers’ choice to reduce the number of birds they bred in 2019.

This has caused the cost of turkey to surge upwards. The price per pound for a whole frozen turkey ranges from $1.46 to $1.99. Compare that to last year, when one pound cost only $1.15.

According to the Daily Mail, Americans spent an average of $53.31 last year on a holiday dinner for ten people. Due to soaring inflation, this year’s predicted cost is $67.78, representing a 12% increase in the overall cost of Thanksgiving dinner.

The price of turkey is incredibly high this year, even compared to the 11.2% annual increase in grocery prices published by the Bureau of Labor Statistics (BLS) in its September 2022 Consumer Price Index. Here are a few less expensive alternatives to Turkey that you might consider.

Mushroom Wellington is a viable option, according to Jennifer Gregory, CEO & Founder of Vegas Food & Fun. Gregory notes that the star ingredients for this creation (mushrooms and pastry) are pretty cheap. Based on Walmart prices, 8oz of fresh, white mushrooms will cost you $2.08, and your pastry will cost you around $3.78. This alone will cost you just $5.86. Even if you have more guests and need to double up on mushrooms and dough, this will still only cost you $11.72.

Although it can be technically challenging to make, Gregory admits, mushroom wellington is an ideal main event. It requires only a few simple ingredients, including oil, garlic, flour, cheese, thyme, and spinach. “It is also a versatile recipe that you can add and omit almost anything you wish, making it great for those on a budget,” Gregory says.

Audrey Sommer, a Food Blogger and Creator of Audrey Thena Food Goddess, notes that although mushrooms are not the most affordable vegetable, they do provide a hearty, meaty, and umami flavor that less expensive veggies do not.

Stephanie Wells, Registered Dietitian, says a great vegetarian alternative to turkey is a seitan roast. Seitan originated with Chinese Buddhist monks in the 6th Century, so it has a long history as a nutritious meat alternative high in protein but low in saturated fat.

It gets its high protein content from gluten, the main protein in wheat flour. It has a pleasantly chewy and surprisingly meaty texture. It can be made from all-purpose flour or vital wheat gluten, although the latter tends to be pricier.

According to Wells, when making seitan from flour, water is used to wash the starches away gradually but leaves the protein. It will take about 8-16 cups of flour to make enough servings of seitan to feed eight people, depending on the recipe you use, which means a 5-pound bag of flour will be more than enough.

Recipe developer and registered dietitian Donna Shields suggests people consider pork, advertised, of course, as “the other white meat.” Shields notes that right now, pork is cheaper than beef and still provides a hearty main dish. Less expensive cuts of pork include the butt and shoulder, which do beautifully with long, slow cooking.

Target is selling boneless Boston butt at $3.19/lb, which is a better value than paying for all that turkey carcass/bone. “To get people out of their turkey rut,” Shields says, “I also suggest doing Thanksgiving with a theme. Having lived in Key West for many years, we do Caribbean-style food. A Dominican pork recipe made using a Boston butt is a huge hit every year at Thanksgiving.”

Sommer thinks that another best possible alternative would be roasted whole chicken. Since the average cost of turkey is anywhere from $1.46 to $1.99 per pound, and whole chicken averages $1.28 per pound, “you can save as much as 71 cents per pound. If you buy a 15-pound bird, you’re at a savings of over $10.” Sommer says.

“If you increase that estimate to 25 pounds, you can save almost $20 just by switching the type of meat you cook.”

It could be a cheaper option if you make lasagna without the meat and use vegan cheese instead. This pasta dish has the potential to become the show-stopping main course at your Thanksgiving dinner table if you use the appropriate recipe. Make it a few weeks ahead, fill it with seasonal tastes, and splurge on a few premium ingredients so that all you have to do on Thanksgiving is bake it in the oven.

Amaka Chukwuma is a freelance content writer with a BA in linguistics. As a result of her insatiable curiosity, she writes in various B2C and B2B niches. Her favorite subject matter, however, is in the financial, health, and technological niches. She has contributed to publications like ButtonwoodTree and FinanceBuzz in the past. In addition to ghostwriting for brands like Welovenocode, Noah and Zoey, and Ohcleo, amongst others. You can connect with her on Linkedin and Twitter.
JOIN US