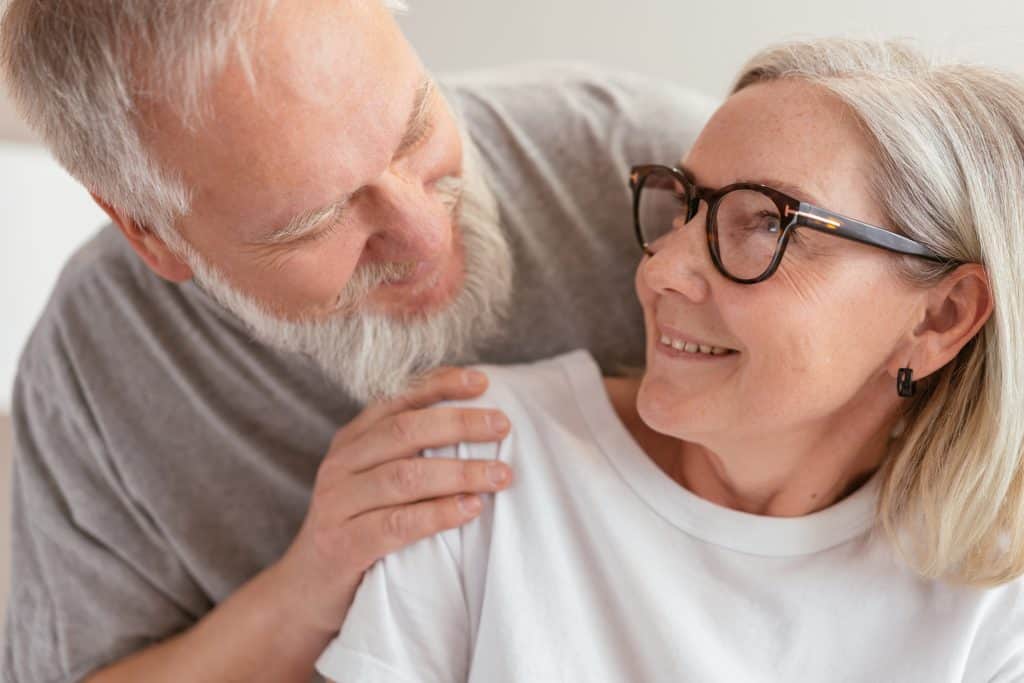 States With No Income Tax

Nine states do not tax retirement income or any other type of income.

Social Security benefits, 401(k), and IRA distributions are considered income, so if you reside in any of these states, you won’t have to pay state income tax on these sources of retirement income. The same is true of distributions from an employer pension plan.

Although the remaining 41 states have an income tax, three exempt retirement income from being taxed. These types of income include 401(k) plans, IRAs, pension plans, and Social Security benefits).

All three of these states will tax any other income outside of retirement accounts. So if you receive dividends or sell stocks that aren’t held in an IRA or 401(k) plan, you will have to pay taxes.

What About The Rest?

The remaining states tax at least some types of retirement income. Thirty-eight states, however, do not tax Social Security benefits. There are also other exemptions in other states. For example, Alabama and Hawaii tax distributions from 401(k)s and IRAs, but neither taxes retirement income from pension plans or Social Security.

Thirty-four states do not tax military retirement income. Those states include the previous twelve and the following.

Despite the fact that a few states do not tax retirement income, you will still likely have to pay federal taxes. The Internal Revenue Service (IRS) requires taxes to be paid on a portion of your Social Security benefits depending on whether you file as an individual, are married with a joint return, or are married with separate returns, as well as your income level.

The federal government will also tax you on your pension, 401(k), and IRA income. The only exceptions are Roth 401(k) plans and Roth IRAs. With these two types of retirement accounts, you pay taxes on your contributions, and then it grows tax-free.