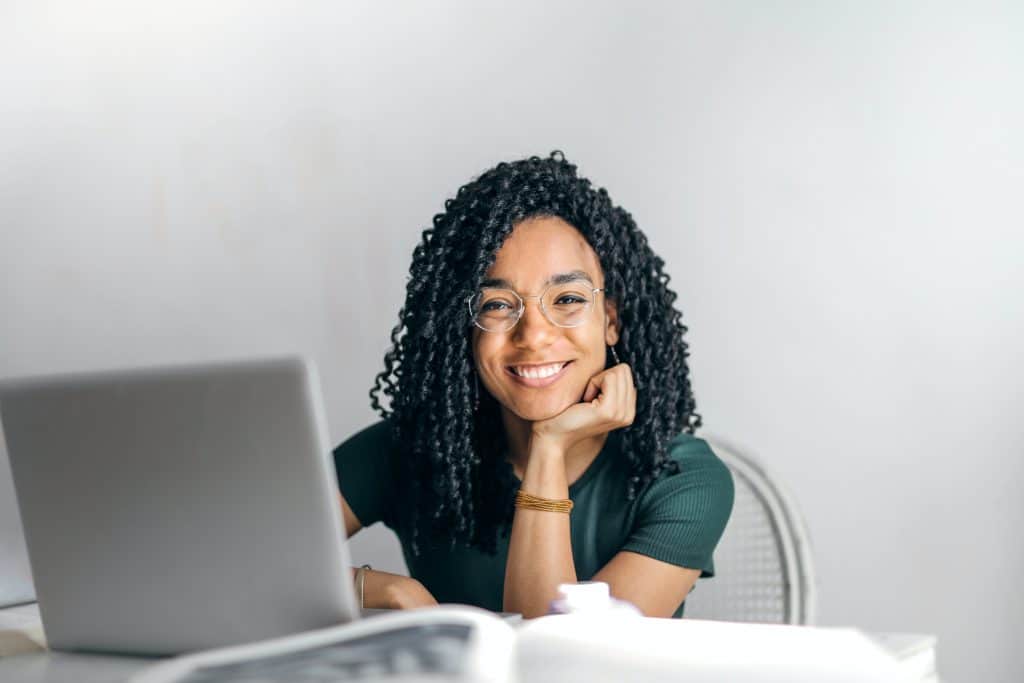 A new poll conducted in collaboration with Fortune has revealed that Gen Z workers are far less likely to care whether companies post salary expectations with job postings.

While older generations largely support the idea of pay transparency, two-thirds (66%) of Gen Z Americans surveyed do not. This is in stark contrast to Millennials (82%), Gen Xers (88%), and Boomers (85%).

The poll found that the younger cohort was skeptical about whether including salary ranges and benefit packages would create competition between companies for talent and give negotiating power to potential job seekers. Nearly six out of 10 Gen Z respondents (58%) suspected that companies won’t include realistic salary ranges in their job postings.

The survey’s results come in light of the recent passing of legislation in New York City requiring companies to include salary ranges with job postings, an initiative meant to help close gender and racial pay gaps as well as provide a better foundation for younger and future workers. However, it appears that for Gen Z, this policy may not be enough.

Janet Lenaghan, dean of Hofstra University’s Frank G. Zarb School of Business, believes Gen Z does not need regulations to comply with pay transparency. She notes that Gen Z is comfortable sharing information on social media platforms such as salaries much more than their older counterparts do.

Though Gen Z’s skepticism of job postings is understandable, it reinforces the importance of creating and enforcing laws that guarantee pay transparency. Without such regulations, employers can continue to take advantage of workers by providing inaccurate or incomplete information on salaries. As a result, without concrete policies in place, gender and racial disparities are less likely to be resolved.

Ultimately, while some may disagree with the younger generation’s views on pay transparency legislation, their comments should still be taken into account when discussing these topics. After all, Gen Z will soon become an integral part of the workforce and play an important role in how we approach wage issues moving forward.

Pay Transparency Is Not Enough

It is clear that pay transparency legislation alone is not enough to help close the gender and racial wage gap. Companies must strive to provide accurate information on salaries, benefits, and other job postings.

Additionally, workers of all ages should remain diligent in advocating for their rights and demanding fair compensation. It is only together that we can ensure equal wages for all, regardless of age, gender or race.

With this poll, Fortune and Harris have unearthed an interesting trend in Gen Z’s attitudes toward salary postings. Hopefully, this study will help inform policymakers as they create laws meant to protect workers from unfair pay practices and create a level playing field for job seekers of all backgrounds.