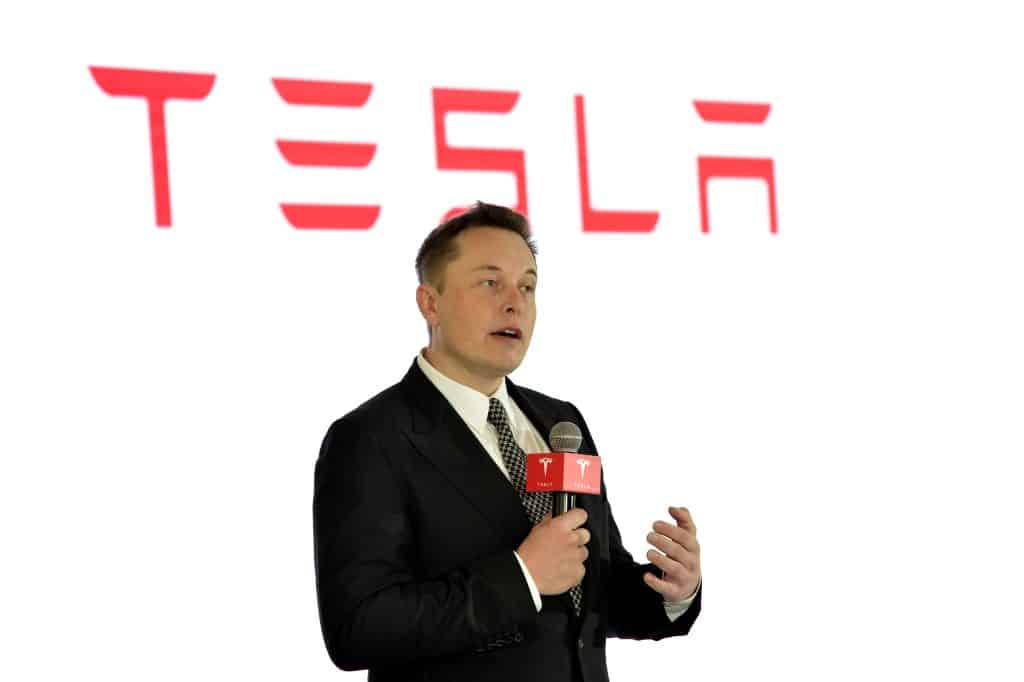 Elon Reeve Musk is a business magnate, investor, and the wealthiest person in the world. His financial ventures include being CEO and product architect of Tesla, Inc., CEO and chief engineer of SpaceX, an angel investor, and most recently, owner and CEO of Twitter, Inc, among other various endeavors.

In November of 2021, Elon Musk became the first to attain a $300 billion fortune in history. However, according to Forbes, he lost $120 billion “Almost entirely due to a sharp drop in the price of Tesla stock.”

As a result, Musk’s estimated net worth is $192 billion. It’s the second time his fortune has dropped below the $200 billion mark since October 2021. Nonetheless, he’s still the richest person on the planet.

Elon Musk completed his $44 billion buyout of Twitter in October 2022. In just over a month, Musk has laid off 50% of Twitter’s employees while accepting resignations for 1200 or more who were unwilling to adhere to Musk’s demand for committing to an “extremely hardcore” working culture.

However, that backfired when various celebrities and imposter accounts impersonated Musk, political figures, and other celebrities while flooding Twitter feeds with inappropriate tweets and often vulgar content.

On November 21st, 2022, Musk tweeted, “Holding off the relaunch of Blue Verified until there is high confidence of stopping impersonation. I will probably use different color checks for organizations than individuals.”

In a since-deleted tweet, Musk said he would sleep at San Francisco’s Twitter HQ ‘until the organization is “fixed.” Additionally, Musk is going private, delisting Twitter’s stock, and removing it from the hands of public shareholders.

Making the social media platform a private company allows Musk some advantages, such as not having to make quarterly financial disclosures, according to the New York Times.

Elon Musk claims Twitter may be on the brink of bankruptcy. NPR reported, “Musk cashed in some of his Tesla stock and saddled the social platform with $13 billion in debt. For context, the debt equals about seven times the company’s projected earnings for 2022.”

However, the New York Times pointed out that Musk has a pattern of claiming potential bankruptcy with several of his companies, including Tesla and SpaceX.

For example, during the financial crisis in 2008, Musk closed a $50 million investment round from Daimler, stating, “It was on the last hour of the last day possible, or payroll would’ve bounced two days later.”

The New York Times also reported, he also said that “Both SpaceX and Tesla had a more than 90 percent chance that they would be worth $0 in their early days.”

So as far as going bankrupt, history has shown Elon Musk makes these claims frequently, and they’ve never come to fruition. Only time will tell.