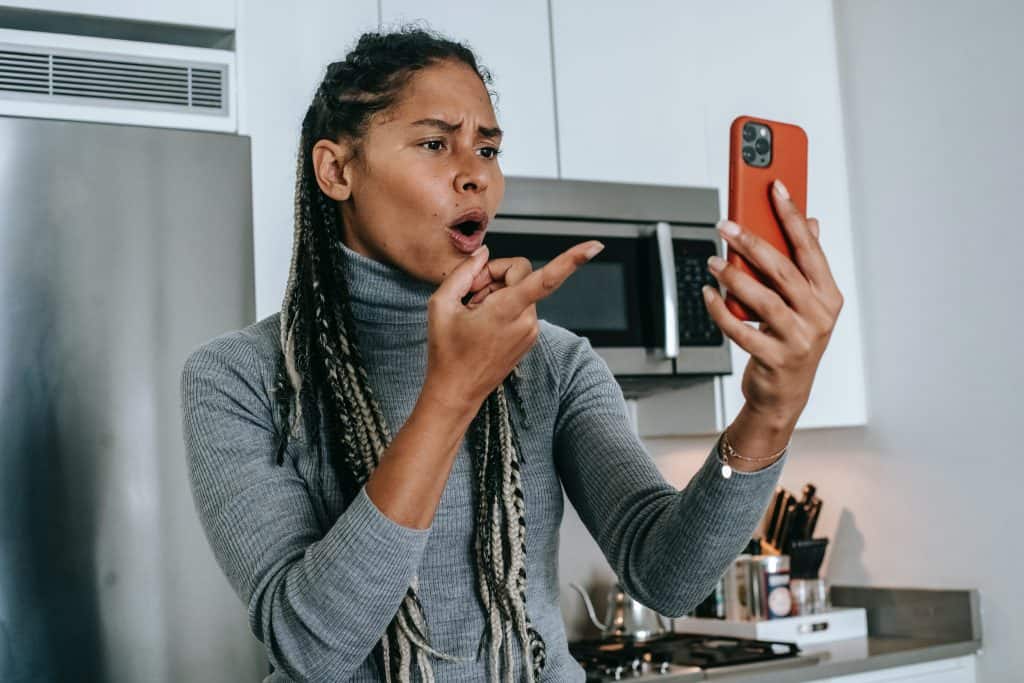 Twitter has seen a lot of wild rides since Elon Musk took over with his $44 Billion deal.

The latest fiasco on Twitter happened on Thursday, 17th of November, when hundreds of employees resigned in defiance of Elon Musk’s demand to commit to an “extremely hardcore” working culture . As a result, Twitter offices were temporarily closed.

Musk abruptly fired around half of the Twitter workforce during his takeover, and many resignations followed. According to The Verge, Twitter had approximately 2,900 employees before the Thursday deadline. This number dropped further after many resigned.

Many of the engineers who are in charge of addressing problems and preventing service interruptions have left, which raises concerns about the platform’s reliability.

According to New York Times, Twitter sent out an email announcing that it would close =office buildings and disable staff badge access until Monday to prevent further chaos.

Meanwhile, The Guardian has reported that Twitter users started bidding one another farewell and linking to accounts on other social media sites as the firm temporarily closed its offices to employees.

The hashtags #RIPTwitter, #TwitterDown, and #Myspace were trending on Twitter. Online speculation is rife about the company’s impending collapse, with many expecting it to shut down within days.

Musk offered employees three months severance pay if they did not want to commit to his management style.

According to Musk, “exceptional” performance will be rewarded with stock options, just like at SpaceX. Employees are unsure how that will work for a private company like Twitter.

Elon Musk has continued to exhibit confidence in public remarks regarding the end of Twitter. Musk tweeted: “The best people are remaining, so I’m not too worried” in response to rumors that Twitter was set to shut down.

However, there has been an increase in bullying or harassment on the platform with a large chunk of the content moderation team having departed the company

According to the website Downdetector.com, hundreds of Twitter outages have been recorded in the last 24 hours. Some users have been experiencing operational issues with the platform.

Musk also tweeted a meme of a gravestone bearing the Twitter logo and a skull and crossbones emoji.

There isn’t a precise substitute for Twitter. Since Musk took over, there has yet to be enough time for a genuine successor to appear. Links to popular creators’ Patreon pages, newsletters, and Instagram accounts are being shared.