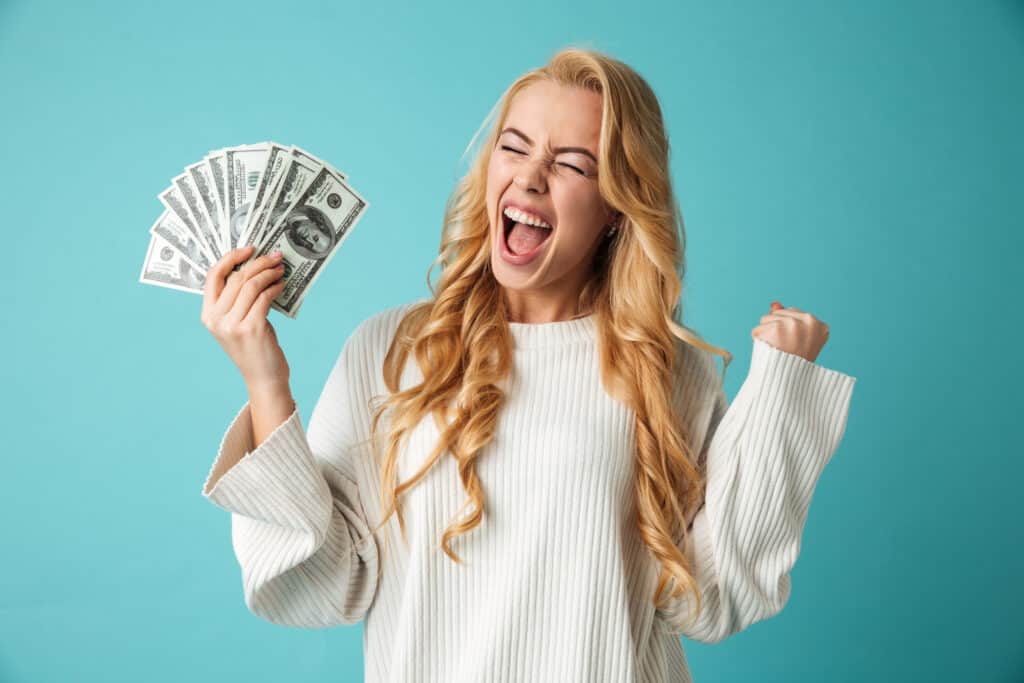 Are you searching for money-making opportunities producing at least six figures? You’ve got company. After polling the internet, “What do you do that you earn six figures?”

These were the top-voted responses.

“I fix broken air conditioners. But the ones for skyscrapers and hospitals,” said one. Another added, “Commercial is the way to go. My cousin makes insane amounts of money working on the U.S. Navy air conditioning units.”

Technically more of a Retired Business Owner because once the headcount got over 12, I never touched a line of code again and had to change lanes, full time, to a management role. Money.”

“I drive a tow truck in metro Atlanta and clean up wrecks on I-285 & I-75. It’s a lot of hours, and being on call sucks especially working nights, but it’s one way to get ahead. But I’m at $100k so far this year. It’ll be my best year yet. I hope to finish the year with around $160k,” one driver confessed.

One user joked, “Union Elevator mechanic. It has its ups and downs. Also, I walk a lot of stairs.” Another expressed, “Funny. I was talking to someone about how much you guys make. HVAC here and made friends with a crew while overhauling some commercial high-rise elevators. I didn’t have a problem with heights until I looked down a 50-floor elevator shaft—props and shine on you crazy diamonds.”

“Mining Engineer. The trick is to do a job nobody wants to do,” someone stated. Another shared, “My dad is a mining engineer. He makes six figures. Nobody wants to do his job.” “Amen. Mining Engineering has ample opportunity, and if you’re an outdoors-loving person, it’s even better,” a third added.

“Sales (in my case, insurance), particularly if you don’t have a college degree/coding knowledge. A willingness to be rejected a lot is a requirement, though it’s more difficult than most people acknowledge,” replied one.

“Lawyer. There are better ways to make six digits,” said one. Another shared, “Another attorney checking in. To anyone reading this, don’t do it. Just don’t. Yeah, you’ll eventually hit six figures. But before that, you’ll rack up six figures in student loan debt.”

So it’s common to find yourself ten years into a career with a house you barely see, a severe chemical dependency, and the inability to relate to anyone outside the profession. But hey, you’ll have money.”

“Mandatory to work 72 hours a week translates to about $10,500/week. Also, a $50 meal stipend/day and all housing and transportation are paid. Working six days straight and one day off every week sucked, but every Friday was payday.”

We hope you enjoyed this Reddit picks list of what people are doing today to earn six figures. Also, check out the average net worth of Americans by age.