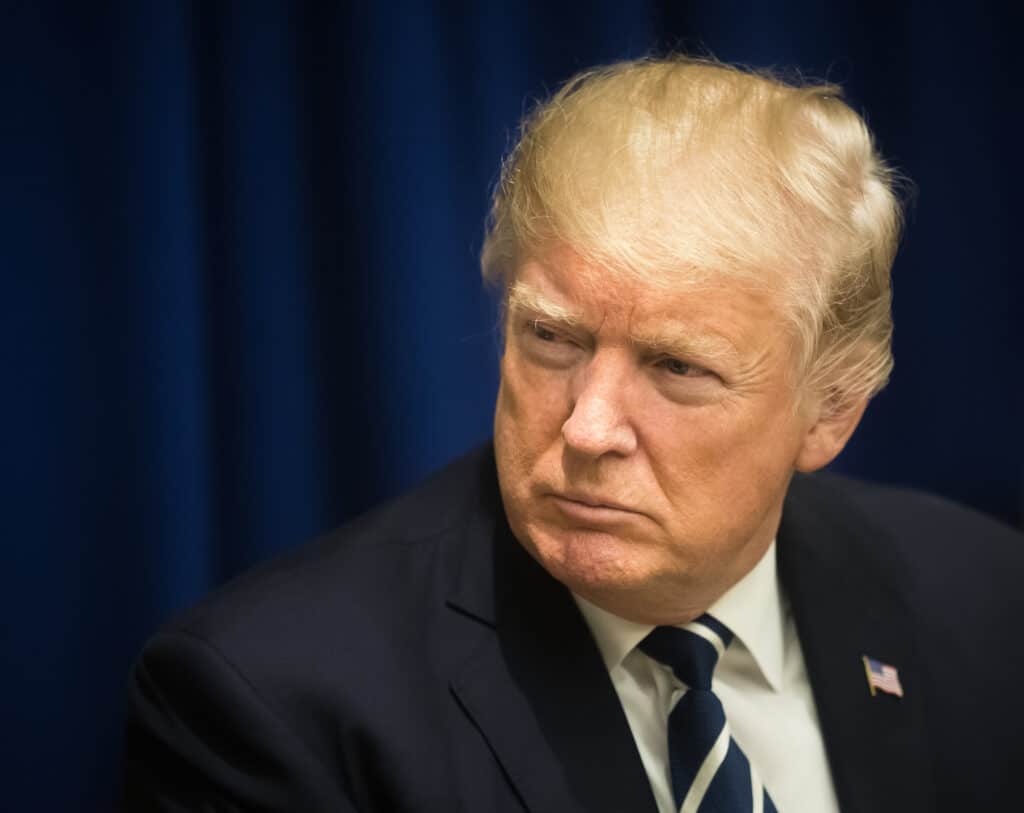 It’s been a wild ride since Donald Trump became President of the United States in 2016. Trump has certainly kept us on our toes, from his tumultuous relationship with the media to numerous lawsuits.

But last week, we got the news that takes the cake – Trump and one of his lawyers were recently fined almost $1 million. This is one of the most considerable fines ever issued against a former president, and it could have profound implications for Trump’s future.

Related Article: Trump Stirs Another Controversy as He Calls for the Termination of the Constitution

Middlebrooks wrote in an explosive filing that Trump has a habit of abusing the courts by filing frivolous cases for political objectives. He argued that these cases weaken the legal system by undermining the law and obstructing justice.

He argued that Trump is a prolific and savvy litigant who uses the courts to exact revenge on his opponents, citing Trump’s recent parallel legal action against the Pulitzer Prize board, New York Attorney General Letitia James, giant tech corporations, and CNN.

Trump and his lawyer, Alina Habba, were instructed by the judge to pay damages of roughly $938,000 to the defendants.

The defendants, in this case, were Hilary Clinton, a few of her closest advisors, former FBI directors James Comey, Andrew McCabe, and other FBI employees who participated in the investigation into whether or not Trump’s presidential campaign in 2016 conspired with Russia to swing the election. Some former FBI directors were also included as defendants.

Middlebrooks stated that the case had “glaring structural deficiencies” and that many of the accounts of events were unlikely to have occurred.

On his journey to yet another presidential candidacy, Trump has been forced to overcome several legal challenges.

A special counsel is looking into the lengthy chain of events that led up to the discovery of a cache of secret materials at his Florida estate.

A grand jury in Washington has issued subpoenas to Trump supporters who attempted to annul his 2020 election loss to Joe Biden, and another special counsel is investigating the events.

Donald Trump is not new to controversy. He is more accustomed to being on the receiving end of it than any other former president. For a variety of reasons, including his role in the birther movement and his comments on Mexican immigrants, the inquiry into Trump’s business dealings and personal life has been extensive.

Whether or not all this impacts how Trump approaches future legal battles remains to be seen.