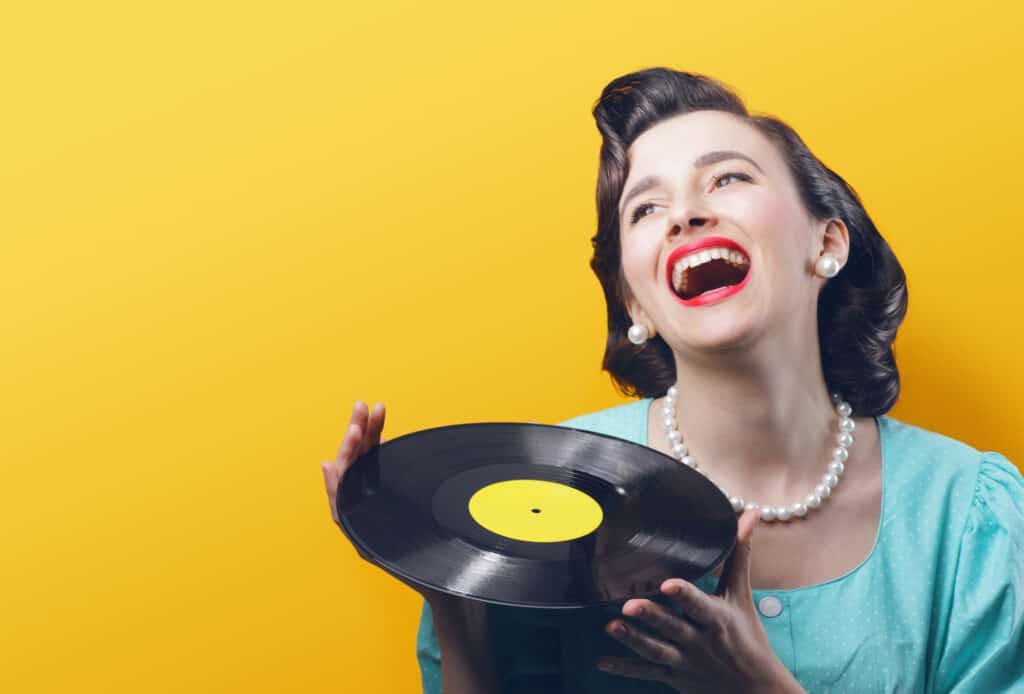 Ah, the good ol’ days. That phrase has different meanings for different generations. We’ve all reminisced about the things we remember from our youth or childhood, but Baby Boomers can lay claim to memories that Millennials and Gen Z have never even heard about.

Whether watching TV on a tiny black-and-white box or playing out in the street without fear of getting snatched up, here are some Baby Boomer memories that Millennials just won’t understand.

For those who don’t know, a rotary phone is a type of wired telephone that uses a rotating dial to select the telephone numbers. They were once the only telecommunication option available in nearly every home in America.

These days, you’ll only see them in movies and TV shows to depict a time before touch-tone phones became mainstream.

Popular Article: Can You Spot A Wealthy Person In Your Circle? 10 Subtle Signs

Baby Boomers grew up with black-and-white TV sets in their homes. For many of them, this was their first introduction to the world of television. Moreover, there was no cable TV and very few channels to choose from.

Popular Article: Is Your Net Worth Below the Nation’s Average for Americans?

#3 Changing TV Channels Without a Remote

We all know that feeling when you can’t find the remote and have to get up to change the channel. In fact, many newer TVs don’t even have the option to change channels without a remote.

Well, baby boomers will remember a time when there was no such thing as a remote control! You had to leave the couch and walk to the TV to change the channel. A thought that is unthinkable for Millennials. Gen-Zs already fainted.

Do you remember waiting by the mailbox, eagerly anticipating a reply from a far-away relative or friend? Back in the day, before email and texting, people communicated by sending paper letters and postcards through the mail.

While baby boomers will fondly remember sending and receiving these physical tokens of affection, millennials have likely never used one.

There was a time when the only way to watch a movie was to go to a theater. But then came the drive-in movie! Drive-in movies were all the rage in the 1950s and 1960s and were especially popular with young couples. Sadly, these cinemas are rarely found today.

For those who are too young to remember, before cable and satellite TV became widely available, people had to rely on good ol’ fashioned antennas to pick up television signals. And let me tell you, it was a real pain in the butt!

First, you had to find the perfect spot for your antenna – which was often easier said than done. Then, you had to hope that the weather was cooperating because rain or snow could make it impossible to get a clear signal. And if there was a thunderstorm? Forget about it! You’re better off reading a book or taking a nap instead.

Nowadays, with DVRs and streaming services, you can watch whatever you want, whenever you want. But back in the day, if you wanted to watch a movie or TV show, you had to do it when it aired on TV.

Then came the VCR (Videocassette Recorder), which enabled home entertainment companies like Blockbuster. For the first time, you could also set a timer and record your favorite show.

For those who grew up in the 80s and 90s, VCRs were a staple in our homes. Some of us even remember waiting while the VCR slowly rewound the tapes before we could return them to Blockbuster. There was a fine for returning without rewinding. Those were the days!

In the good old days, people used pay phones to make calls when they were out and about. Pay phones were coin-operated, and you had to insert a dime, nickel, or quarter (depending on the price of the call) into the slot to get started. Each coin enabled a few minutes of chatting before another coin had to be inserted. Millennials are likely imagining how expensive catching up with their besties would’ve been.

Remember when you used to buy vinyl records? Or maybe your parents did. If you were born in the late 1970s or early 1980s, you probably have fond memories of going to the record store and browsing through the racks of vinyl. But if you’re a millennial, chances are you’ve never even held a vinyl record!

If you’re a baby boomer, you will remember getting store catalogs in the mail. You would pour over the pages, dreaming of the day when you could finally order that new toy or piece of clothing.

For millennials, store catalogs are a thing of the past. With online shopping being the norm, there’s no need to wait for a catalog to arrive in the mail.

#11 Waiting For A Postman

The postman used to be a central figure in many communities, bringing eagerly awaited items like mail, checks, and gifts. These days, you can get your mail delivered right to your inbox, and Amazon coldly drops your packages on your porch.

Back in the day, you had to wait patiently for the postman to make his rounds. And if you were expecting an important letter or package, the anticipation was even greater.

#12 Dressing Up For Your Flight

In the old days, flying was a special occasion. People would dress up in their best clothes to fly. This is likely because flying was reserved for the wealthy. Airlines used to rely on prestige marketing and provided a high level of service. Food and drinks during the flight used to rival the best restaurants.

These days, taking a flight is no big deal, and most people prefer to dress in their comfiest clothing to endure sitting for many hours. Also, the less said about airline food and drinks onboard these days, the better.

Remember those clunky old typewriters? Millennials will never know the joy of typing away on one of those bad boys. From the satisfying *click* of the keys to how the paper would get all jammed up if you typed too fast, typewriters were a big part of many people’s lives growing up.

For those who grew up before the internet or cell phones, phonebooks were how we found people’s numbers. We used them to look up our friends’ numbers so we could call them on the phone, and we used them to find businesses in our area. Thousands of pages thick, these phonebooks were a necessity before Google came along.

Large businesses, hotels, and government offices employed phone operators to route calls to specific extensions. These operators (almost always women) sat at switchboards and manually connected calls by plugging in the appropriate cords. Many of us will also remember talking to operators to help find phone numbers for businesses and individuals.

This is a controversial topic, but back in the day, cars had no seatbelts! Can you imagine? People would pile into the car and hope for the best. This led to some accidents, but people were much more carefree back then.

Only a few Baby Boomers may remember this, but milk used to be delivered to homes well into the 1960s. Milkmen from local dairies used to come once or twice weekly to deliver fresh milk. As refrigerators became more common in American homes and cheaper milk became available in grocery stores, milk delivery was slowly phased out.

This one will surely bring back memories for anyone who remembers using a fax machine!

For those of us who are old enough, we remember having to use a fax machine to send documents. This was before email and scanners were less common. Fax machines required a dedicated telephone line and were the only way to transfer documents over distances for decades. Dealing with failed transfers, paper jams, and fading ink are memories that fax machines have left behind for many of us.

Polio was a serious and often fatal disease that affected children for centuries. In the early 1900s, there was no cure or way to prevent it. Thousands of people were crippled or died each year from polio.

Many Baby Boomers will remember friends and relatives being afflicted with the dangerous disease. Many may fondly remember April 12, 1955, clearly as well. That’s the day that the American press finally announced the successful trials of the polio vaccine. Elvis Presley received the vaccine on live TV in 1956. The disease was declared eradicated from American soil in 1979.

For many baby boomers, religion was an essential part of their lives. They grew up attending church every Sunday, participating in religious education classes, and perhaps attending a Catholic or Protestant school.

For millennials, however, religion is not as central to their lives. Many millennials are not religious at all. This difference can be attributed to baby boomers being raised in a more religious era than millennials.

What Is Your Favorite Memory?

Baby Boomers have an incredible wealth of knowledge and experience that Millennials don’t. These 20 hilarious things are only a fraction of the things that Baby Boomers remember that Millennials just won’t understand, but they ultimately help to bridge the generational gap between them. Even if you didn’t grow up in this era, it’s fun to look back at these memories and appreciate how far our world has come since then!