10 Subtle Signs of a Wealthy Person 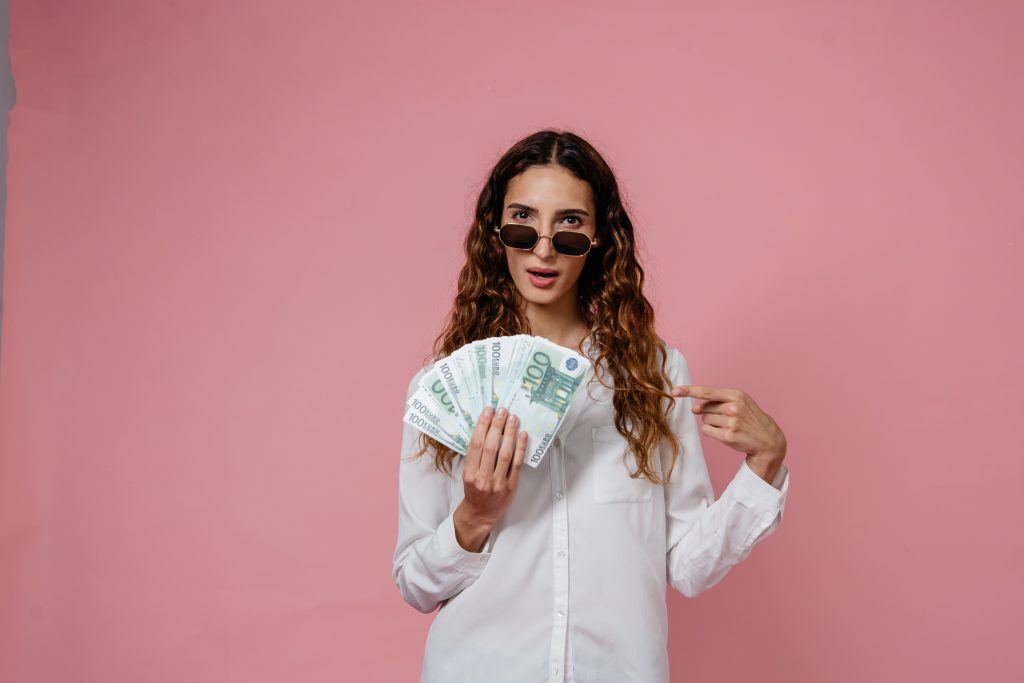 While taking my daily scroll on the front page of the internet, I came across an interesting question. Someone asked, “What are subtle signs of wealth?” Here are the top-voted responses.

1. When They Don’t Talk About It

“When people never talk about money,” said one. “If they’re not talking about it, they don’t have to think about it. So many flaunters are drowning in debt. Not all, but many.” Another shared, “I work in a credit union and can confirm.”

“Some of the wealthiest members drive very modest cars, are very relaxed, and don’t make me feel beneath them because I’m working at the credit union.”

“I’m family friends with a guy and his son. He’s a seven-figure guy, if not an eight. He drives the same Hilux he bought as a young man 30 years ago. Money talks, wealth whispers,” a third stated.

2. Wealthy People Wear Things To Signal To Other Affluent People

“For example, an entry-level Gucci bag will have the Gucci logo all over. It will be painfully obvious who made the bag. Conversely, a Hermes Birkin lacks all forms of logo. So the details, materials, stitching, etc., you know what it is by spending time around such things. Those in the know can spot one from across the room.”

“Even cars do this. For example, look at the entry-level Mercedes Benz Sedan. At its front is a huge three-point star (that can be backlit!). It’s a huge billboard proclaiming, “I AM SOMEONE!” yet the S-Class has a tiny star adorning the top of the hood.”

3. Not Proud or Worried When Making Big Purchases

“Also, a person who saved for a long time for something he wanted will be proud that he can finally purchase the product. He has just enough. If the person pays for a large item like an everyday purchase, it is a good chance he doesn’t have to worry about money. To me, that’s wealthy.”

4. They Buy Things That Are Expensive but Non-aspirational

“They buy things that are expensive but non-aspirational,” another stated. “Many people without a ton of money will have saved up for a designer handbag, Omega watch, or BMW, or bought them on credit because people aspire to own these things.”

“But find the people who have a bed with a $3,000 mattress, or good quality flowers lying around their house for no special occasion, or top quality sportswear, and you’ll find the people with serious quantities of cash.”

“Nice shoes. Some rich people dress in expensive clothes but some dress like bums. Always have nice shoes, though,” someone replied.

Another admitted, “I came here to say this. I’ve worked with several reasonably wealthy individuals, and their choice in cars, clothes, jewelry, vacations, etc., would vary wildly- but the one thing they all had in common was the top-end choice of shoes and boots.”

6. Not Waiting To Take Care of Problems

“Not having to wait to take care of problems. I can think of half a dozen things in my parents’ house that should have been fixed or replaced years ago, but they’ve never reached the top of the list of financial priorities. Also, this applies to seeking healthcare,” one person shared.

7. Not Knowing the Cost of Normal Everyday Things

“Not knowing how much everyday things cost because it doesn’t matter or they’ve never had to buy it themselves,” someone said before quoting Arrested Development, “I mean, it’s one banana, Michael. What could it cost, ten dollars?”

8. A Life That Shows Signs of Maintenance

Someone stated, “A life that shows signs of maintenance. Well-maintained clothes, cars, and houses. Not necessarily nice, or fit, or fancy – just well-maintained.” Another shared, “My husband’s parents are well off, and this is true. They don’t fly first class but go on many vacations.”

“They don’t drive luxury vehicles but always lease fully-loaded Fords or Chevys. They don’t have a mansion, but they live in a nice area with a modest home that they always seem to be updating.”

“They’re constantly renovating their kitchen or one of their bathrooms or buying new furniture. They don’t live in excess but maintain a comfortable lifestyle.”

“Most Wealthy people will have a short-term and long-term budget or pay someone else to provide them with one. For example, a successful business owner will have a budget by default, a Doctor/Lawyer might hire a Financial Adviser, and a Tech-worker might just read MMM.

Most wealthy people I’ve met know how to budget and manage money very effectively, or they’re willing to outsource that job to someone else.”

Finally, someone said, “Time. Whether they value it or have an abundance of it,” Another stated, “This should be higher up. Time is an excruciatingly undervalued asset that most people don’t often consider.”

Honorable Mentions: A good watch, good posture, a monocle, and top hat, and not asking how much extra it costs to add avocado.”