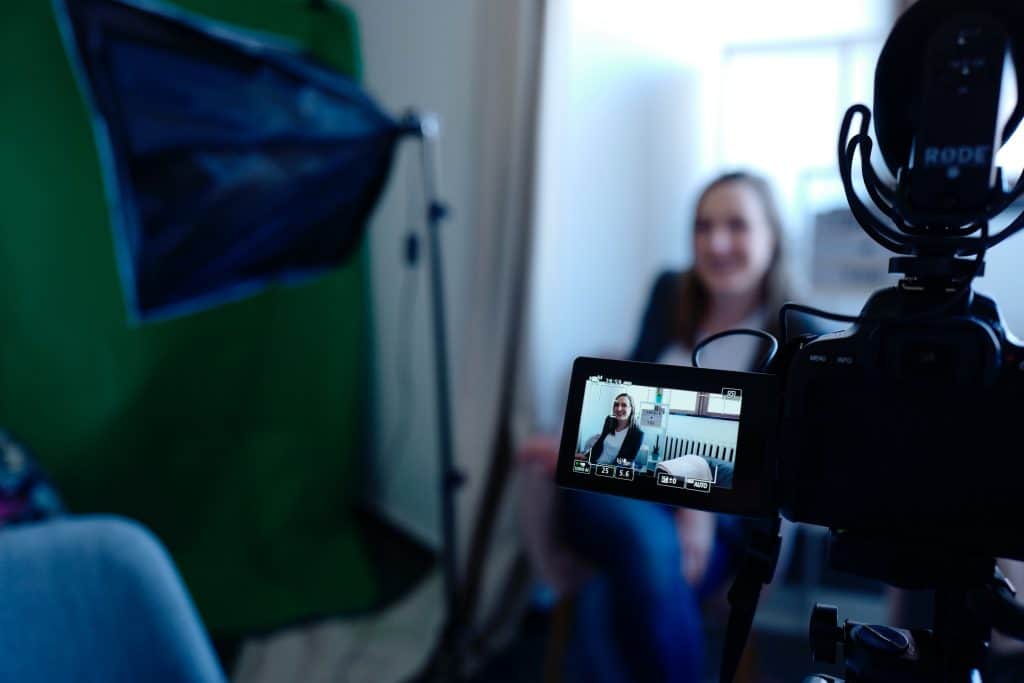 Republican National Committee Chairwoman Ronna McDaniel did an interview with Dana Bash, host of CNN’s “State of the Union,” on Sunday. In the interview, McDaniel was asked if she believed that Republicans would be able to accept the results of the election even if they are not the winner.

“Should Republican candidates, Ron Johnson, all of them, accept the election results?” Bash asked.

McDaniel was adamant that her party would accept the election results this time around but made sure to point out some perceived flaws across the aisle, making the comment that while Democrats talk about “election deniers,” but that they are “crime deniers, inflation deniers, and education deniers.”

McDaniel did answer Bash’s question about accepting the election results. She said:

“Well, I would say the same to Stacey Abrams, right, or Hillary Clinton, who’s already saying, in 2024, we are going to rig the election. That’s not helpful.

Related: Is Biden’s Mental Capacity a Serious Issue in 2023?

Bash asked McDaniel if she had a message to “election deniers,” and McDaniel said that she believes that the Republicans will accept the results.

Bash did point out that Senator Ron Johnson has insinuated that Democrats are going to “be involved in things” and that the accusation isn’t fair since there is no evidence so far to corroborate that.

“He’s predicting the Democrats are going to be involved in things, which is not fair.”

McDaniels simply replied that Republicans would follow up on any problems should they arise during the election. “So we want to make sure it’s run fair and transparently,” she said. “And then we will let the process play out, and then we will accept the results.”

McDaniel explained that she takes issue with the fact that in a recent speech, Biden did not address inflation at all, said that it’s “actually good” to not talk about gas prices, and claimed that “crime doesn’t exist.”

She used this to defend her use of the terms “crime deniers,” “inflation deniers,” and “education deniers” in reference to Democrats. Bash pointed out that “That is one speech. And he’s giving other speeches.”

This article was produced by Wealth of Geeks and syndicated by Ash & Pri.