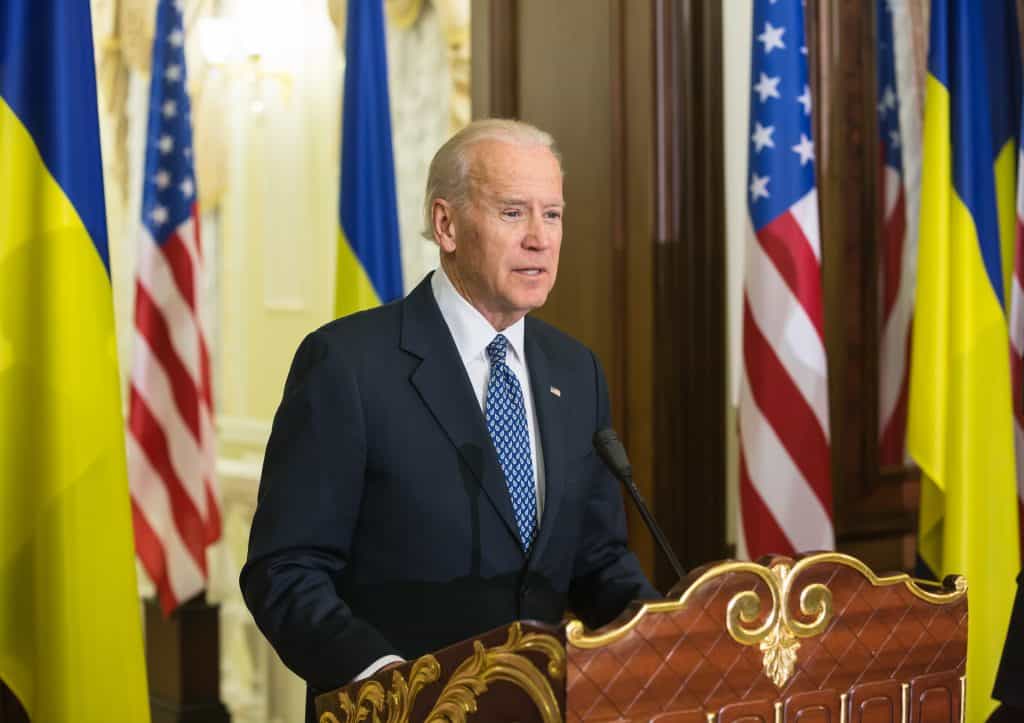 A railroad strike is looming and could take effect as early as the beginning of December. A strike would cause shortages, drive up prices, and halt factory production. It would also interrupt commuter rail services and affect up to seven million people a day. The strike would also disrupt the transportation of 6,300 loads of food and farm products daily.

A freight strike could cost the economy $1 billion in the first week, according to an analysis from the Anderson Economic Group. The railroads are attempting to negotiate with the union, but so far the railroad has rejected all of the union’s requests.

Nancy Pelosi said on Monday that the House will be looking at legislation this week to help avert the strike. This week, the House will consider legislation adopting the Tentative Agreement reached in September after months of hard-fought negotiations,” she said.

There are concerns over how quickly the bill will be able to go to the floor, considering any senator can object. Congress is hoping for a quick vote, but even one objection could end up dragging out the process.

Biden gave a speech on Monday imploring Congress to pass legislation to attempt to avert the rail strike.

“I am calling on Congress to pass legislation immediately to adopt the Tentative Agreement between railroad workers and operators — without any modifications or delay — to avert a potentially crippling national rail shutdown. This agreement was approved by labor and management negotiators in September. On the day that it was announced, labor leaders, business leaders, and elected officials all hailed it as a fair resolution of the dispute between the hard-working men and women of the rail freight unions and the companies in that industry. … Since that time, the majority of the unions in the industry have voted to approve the deal.”

Coming to an Agreement

Biden considers himself to be a “proud pro-labor President.” He expressed reluctance in his speech on Monday to give the order to override the ratification procedures. He went on to stress that this is an emergency situation, and Congress needs to act fast.

“I am reluctant to override the ratification procedures and the views of those who voted against the agreement. But in this case — where the economic impact of a shutdown would hurt millions of other working people and families — I believe Congress must use its powers to adopt this deal,” he said.

He made it clear that a railroad shutdown would be devastating for the economy.