Post-Grad Salary: Is Gen Z Expecting Too Much? 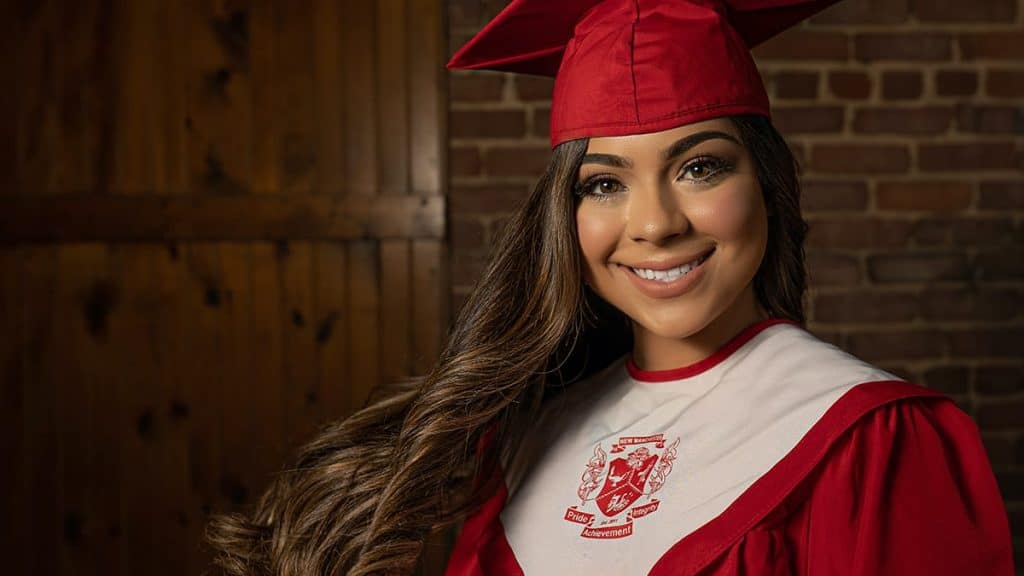 Today’s college graduates expect to receive a starting salary at their first job that’s nearly double the actual average entry-level salary — and these unrealistic expectations extend to everything from their mid-career prospects to the financial value of their degree.

Those are some of the takeaways from a recent survey conducted by Real Estate Witch, which gathered responses from 1,000 undergraduates pursuing a bachelor’s degree. Notably, the survey found that nearly half of respondents believe college isn’t worth the cost. And if given a chance for a do-over, 40% of them would make different choices about what or where they studied.

Today’s job market is booming. Department of Labor data shows job openings are historically high as the nation continues to feel the effects of the Great Resignation.

Wages, too, are rapidly increasing. Labor statistics show wages have shot up by 4.5% since December 2020, the largest spike in 40 years. Starting salaries have grown a healthy 8% over the past five years, outpacing increases in college costs. Average starting salaries are likely to increase further as employers with a multitude of job openings compete for a limited number of candidates.

Graduates know the job market is hot, but they overestimate how hot it is. According to a report by education analysts at ThinkImpact, the average salary for a college graduate today is $55,260. Meanwhile, undergraduates now expect to earn $103,880 in their first job after college.

Those unrealistic expectations extend to mid-career earnings, too. Students today think they’ll be making just over $200,000 10 years after graduating — though the average mid-career salary is $132,497, according to Glassdoor. Even taking above-average inflation into account, students today are overshooting the mark.

This is largely a recent phenomenon. Real Estate Witch notes that in 2019, college graduates were expecting to make around $58,000 in their first job — a figure close to the actual average entry-level salary. Yet, three years later, the expected salary has mushroomed by $46,000. It’s clear something has caused college students’ expectations for their first salaries to grow uncontrollably — but what?

Part of the explanation could be the ease with which many college graduates are getting jobs. As they enter a job market with many openings, recruiters have been forced to compete for candidates, often sweetening offers with enhanced benefits or salary bumps.

It’s probably not surprising that 44% of graduating students surveyed report their job search has been much easier than expected. In fact, 15% of 2022 graduates have already accepted a job offer, and the rest expect to find a job in their field within three months of graduating.

The problem is that optimism doesn’t quite match reality, leading undergraduates to expect entry-level salaries that simply aren’t there. Although many will adjust their expectations, some won’t. The study found that one in eight students said they wouldn’t compromise their salary expectations for any reason.

Unrealistic Expectations Varied Wildly By Major, Not By Gender

Students in specific fields are much more prone to overestimating their future salaries. Journalism majors appear the most misguided — the $107,040 salary they expect to make right out of college is 139% more than a journalist’s median starting salary.

On the other end of the spectrum, computer science majors are the most realistic. Although they still overestimate their future earning potential, their expected starting salary is only 27% higher than the actual average starting salary in the field ($95,690 vs. $75,100).

Interestingly, although most students believe there is a gender-based disparity in salaries, both men and women have similar salary expectations. Women in the survey expected to earn $103,550 in their first job, only 0.5% less than what men expected.

Not All Graduates Expect To Thrive

Although many students have outsized expectations for their post-graduation careers, some have a more sober outlook. For example, half of 2022 graduates aren’t confident they’ll even be able to find a job related to their major, and nearly a third (31%) don’t think they’ll make enough money to live comfortably.

These findings underscore how some students feel they aren’t getting a worthwhile return on their investment in education.

Are students souring on college?

Student debt has changed the equation on whether college is worth it. U.S. News & World Report reports the average undergraduate is carrying $30,000 in student debt. In total, almost 43 million Americans are carrying $1.57 trillion in student loans, according to EducationData.org.

When students take years of debt payments into account, many don’t think college is worth it. Nearly half of survey respondents (48%) said college is not worth the debt and many others have serious regrets: 40% said they’d select a different major if they could do it all over again, and 41% said they’d attend a different institution.

For decades, going to college has been seen as an unambiguous good. This study, and others, suggest that the full picture is more complicated. As discomfiting as some might find it to hear that many students think they get nothing out of college except years of debt, it’s also an opportunity for educational institutions and students alike to recalibrate their promises and expectations.

This post was produced by Real Estate Witch and syndicated by Wealth of Geeks.

How to Build Credit – 9 Simple Steps to Achieve Your Dreams