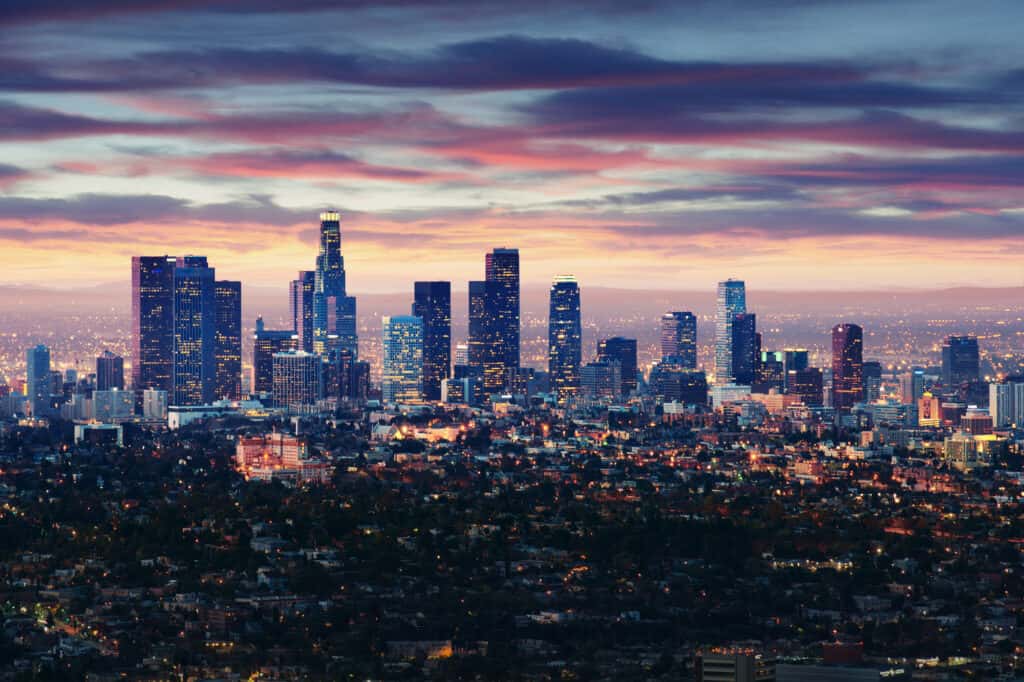 In another tragic turn of events, seven people were gunned down at two nurseries near a town south of San Francisco on Monday, January 23.

Corpus stated that around 2:22 p.m., deputies were sent to the first location following a complaint of gunfire. She said that authorities discovered four bodies and one person in severe condition in an unincorporated area of the county. She then revealed that shortly later, officials found three more corpses with fatal wounds at a second site. The Sheriff added that the suspect may have driven from one location to another, killing victims at the two sites.

The suspected gunman, Chunli Zhao (66), was arrested after he was spotted in his car near the Half Moon Bay Police Department. It has emerged that the suspect used to work at one of the farms, and the victims were his co-workers. Corpus stated that the motive of the killing remains unclear, and they were still finding the victims’ identities, even though it has been established that they worked in the two farms.

Related Article: Mass Shooting Crisis – Monterey Park is the Latest in a String of Tragedies

Corpus added that some school kids witnessed the gunfire on their way home. She added, “For kids to witness this — it’s unspeakable.” The ghastly attack followed another mass shooting at Monterey Park, California, on January 21, which ended with 11 people dead. The victims had assembled at a Los Angeles County Dance Hall for Lunar New Year celebrations. Authorities believe that in that case, the suspected gunman had a motive of killing his ex-wife.

The police are still working to establish a motive for Chunli Zhao to kill his co-workers. Governor Gavin Newsom lamented at the state of affairs in California as he tweeted, “At the hospital meeting with victims of a mass shooting when I get pulled away to be briefed about another shooting, This time in Half Moon Bay. Tragedy upon tragedy .”

Popular Article: Is Biden’s Mental Capacity a Serious Issue in 2023?

What Is Going On in California?

California has been the focus of mass shootings in January this year, following the Half Moon Bay firing, the Monterey Park shootout, and the Goshen shooting in central California a week ago, where six people, including a baby, a teenage mom, and four others were gunned down at a home.

In the Monterey Park Shooting, which is the deadliest mass shooting in the history of Los Angeles County, the gunman was identified as Huu Can Tran. He shot himself to death in a standoff with Torrance police the next day.

Just hours after the Half Moon Bay incident, seven people were injured, and one person dead after a shooting in Oakland, California, about 40 miles northeast of Half Moon Bay. Sad to state, but California is witness to four mass shootings in less than a week.