6 Cost Cutting Measures Homeowners Can Use as Inflation Heats Up 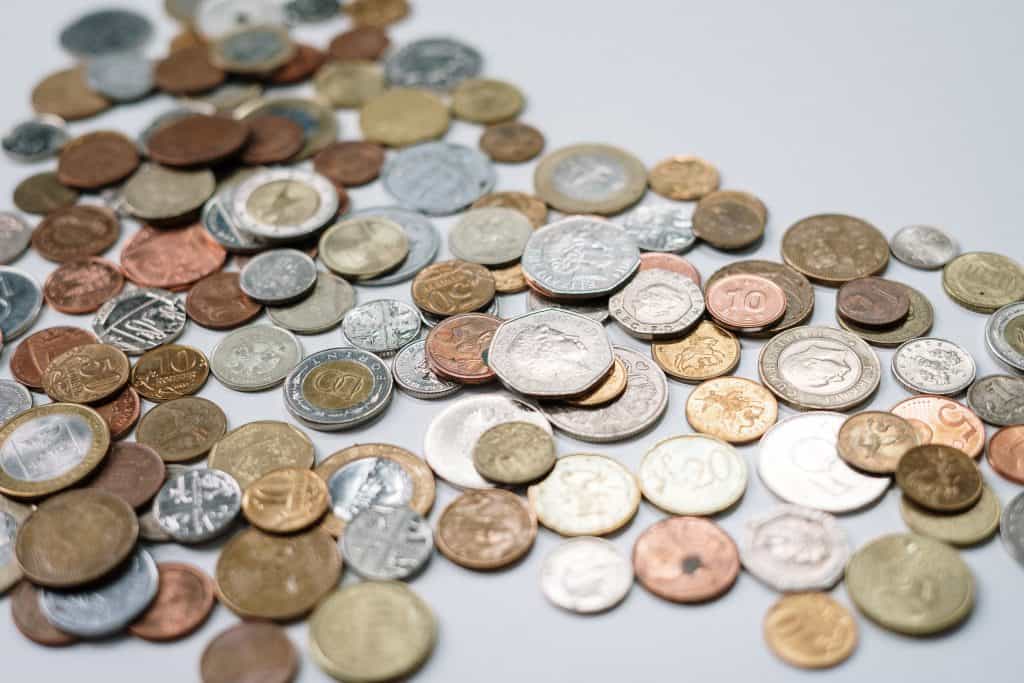 The average electric bill for a United States home in 2020 was $117.65 per month, according to the latest data from the U.S. Energy Information Administration (EIA). Additionally, they’re forecast rates to continue to rise – possibly as much as 3.8% this year.

With energy bills across all sectors rising, many consumers are looking for ways to cut any costs. Reducing their electric use, and therefore that bill, is one of the easiest ways frugal homeowners can use to save money on utility bills – and fight against the pollution that is killing our planet.

Want to know how to lower your electric bill? Read on.

1. Turn Down the Heat or Lower Your A.C.

Rhea Henry from EnergyRates.ca says that turning down your heat or lowering your air conditioning is one of the best ways to use less electricity.

If you don’t have a fixed rate for electricity or have deregulated utilities in your area, the amount you pay on your electricity bill likely varies month-to-month.

But, he adds, “Temperature control (space heating or AC) is the biggest energy expense accounting for at least half (but as much as 60%!) of utility bills. That’s why, wherever possible, finding ways to turn down the heat or keep the AC off does so much for reducing your bills.”

According to NRCan, 4% of your electricity is lighting. A standard incandescent bulb uses roughly 60W of electricity and costs approximately $5 per year in electricity costs, while an LED uses 9.3W and costs just $1. So just by switching out lightbulbs in your home, you’re reducing your energy usage by nearly 10%.

“It may not seem like plenty, but over time the costs add up, especially if your electricity rates tend to fluctuate,” continues Rhea.

3. Seal and Insulate your Property

An adequately insulated house requires less energy to keep cool in the summer and warm in the winter months. According to the EPA, when you seal and insulate your property, you can save as much as $200 or 10% off your overall utility expenses. In addition, cooling and heating equipment accounts for 49% of your home’s energy costs.

An adequately insulated house will require less energy to keep cool in the summer and warm in the winter months.

You might wonder if your home needs new insulation. Matt, a small business owner, reminds us that “according to the North American Insulation Manufacturers Association (NAIMA), 90% of single-dwelling residences in the United States are under-insulated. This statistic implies a good chance your property requires some attention.”

“You can look for signs of poor insulation, such as significant temperature swings from room to room, drafts around windows and doors, and a sizeable increase in your power bill during the hottest and coldest months of the year.”

4. Turn Off Appliances You Are Not Using

While many new appliances have smart features that stop drawing power when not in use, older machinery is not as energy efficient. It may seem like trying to save pennies, but that small trickle of electricity can add up quickly – especially if you have multiple items drawing power.

Take these stats as an example, the average home printer runs on 4 watts of power on standby, and the average cost of electricity across the USA is $0.125/kWh. That will save you $4.38 per year for one appliance. If you live in a state with high electricity costs, such as Alaska or Hawaii or anywhere in New England, you can double that cost.

David Leonhardt runs TGHM Writers from his home; he shared, “I used to let my printer run all day and all night, never thinking about the power it consumed.” However, once he calculated the costs of keeping his printer on, he decided to shut it off in between uses, “Turning off the printer when not in use will not change your life, but every bit counts.”

Fridge, freezers, dishwashers, and other large appliances account for up to 13.6% of the energy used in the average home, according to NRCan. So when purchasing new appliances, look for Energy Smart certified appliances to cut down on your electric costs. For example, Energy Star claims that their certified washing machines use 25% less energy and 33% less water than other washers. Since the average American family washes about 300 loads of laundry a year, this adds up to around $370 in savings.

6. Use an Energy Monitor To Make Educated Choices

Energy monitors allow you to track your energy use down to small increments and make educated choices regarding your appliances and electricity.

This article was produced by ADimeSaved and syndicated by Wealth of Geeks.