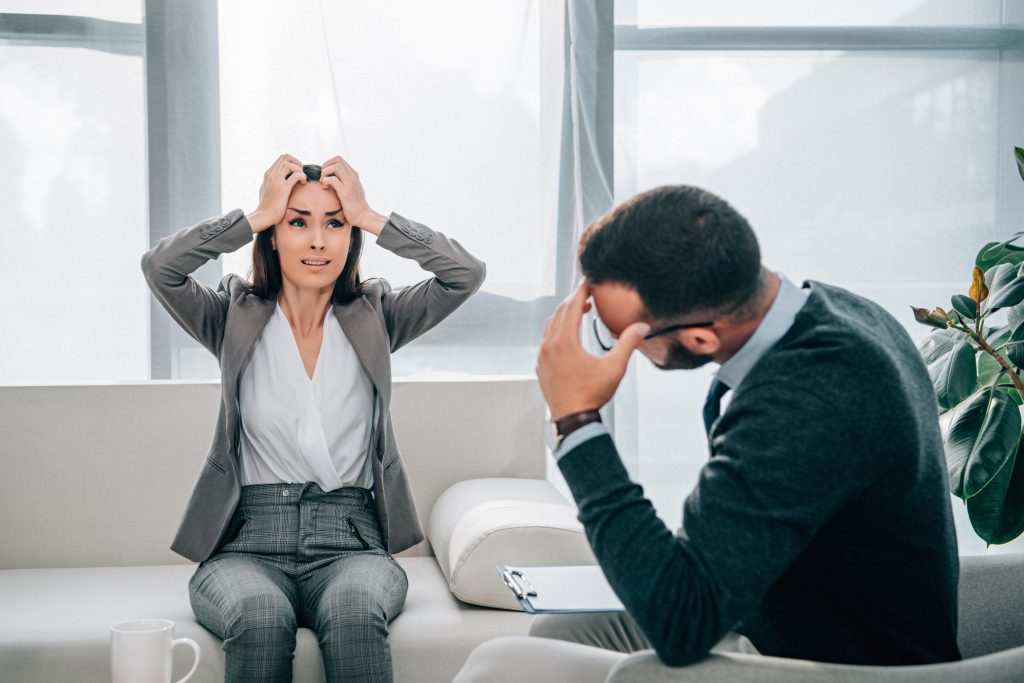 Have you ever received some financial advice and thought to yourself that it couldn’t be right? You’ve got company. According to Reddit, these financial opinions are wrong and misleading.

#1  Investing, Do it Yourself

“You should always DIY invest. So many clients burn themselves because they have no control and will panic sell at -25%,” one person commented. “My coworkers keep panic buying at drops. It’s like a boxing day sale,” a third replied.

Popular Article: Is Your Net Worth Below the Nation’s Average for Americans?

“Every word out of Jim Cramer’s mouth,” replied one. A second person suggested, “Jim Cramer is the George Costanza of investing.” “How that man still has a show a decade+ after Jon Stewart showed he was lying to his viewers to make bank is insane,” a third person added.

Popular Article: Can You Spot A Wealthy Person In Your Circle? 10 Subtle Signs

#3  Only Invest in Individual Stocks

“You will underperform,” one person said. But, he continued, “If I could go back in time and change one financial decision, it would be to put all my money in low-cost, broad ETFs like VGRO and VEQT.”

“Then turn on dividend reinvestment, and add to them when I had cash. Then, never sell, never try to time the market, and never pick single stocks. I’d be twice as rich had I done this”

“A newer vehicle is likely safer for protecting your family as well. It is worth paying for vs. 15-year-old vehicles to minimize cost at the expense of everything else,” one suggested. Another replied, “I had someone claiming their ten year old car is safer than a new car because safety systems are death traps and unreliable.”

#5  Save Money While You’re Young

“Everyone told us about the power of compounding etc., but when you’re young, sometimes that money is better spent socializing.”

‘Whether at bars, on the golf course, traveling, or wherever. Creating a social network will do much more to build your career and bank balance than saving a few thousand dollars in your 20s,” someone responded.

#6  Carrying a Balance on Your Credit

“You don’t need to pay interest every month to build credit. However, you can pay your bill every month and build good credit,” one person replied. “No. No, it doesn’t. Using the card helps, but keeping a balance helps no one except the free money you’re sending to Visa/Mastercard,” another person replied.

#7  Letting Your Parents Control Your Finances

“If I loan $2000 to my family and they don’t return it, yeah, it’ll hurt bad. But what will hurt more is seeing the people I love suffer. Some of us have honest families trying hard to make ends meet, and I’ll be there to help them when they need it,” one user stated.

“I use my Visa for everything. I’ve wracked up an insane amount of points. To me, using cash is losing money,” one user declared. “Why would you use debit over credit- banks are paying you to use their cards. I use my credit card to buy a bar of chocolate,” another agreed.

“Don’t make more money because you will only pay more tax,” one person said. “It is stunning how many people do not understand progressive tax brackets. I have this conversation all the time,” another added. “it’s common sense that less money is a substantial problem. Look at the state of the world.”

What do you think? Did Reddit get this right, or do you not agree with this list? Also, check out these celebrities who use their wealth for good.