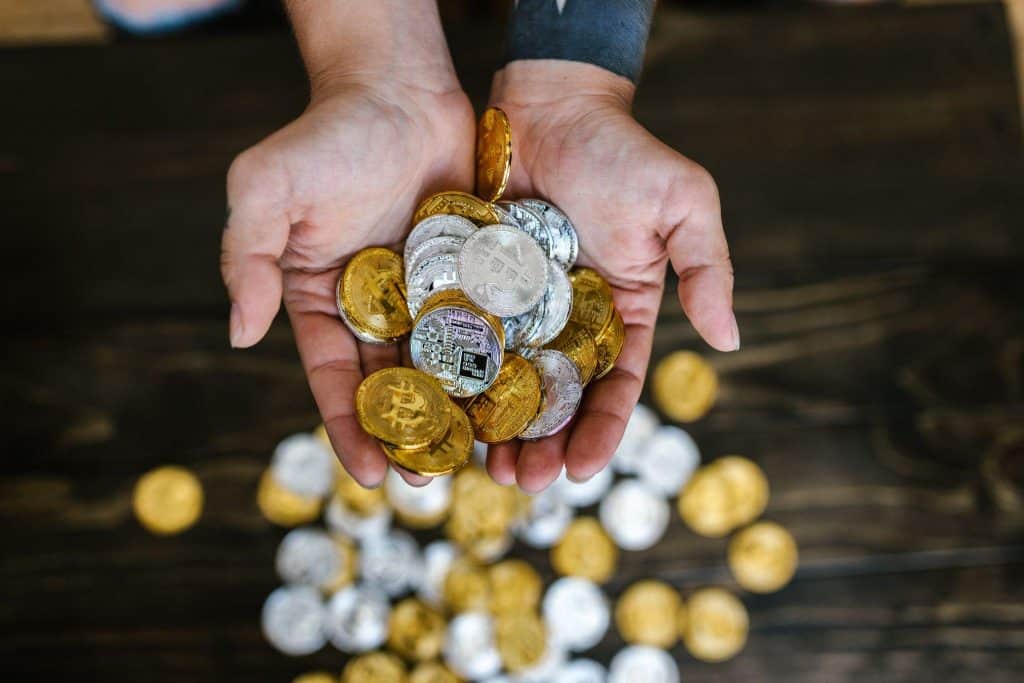 Fidelity Investments announced a new offering this week that will make Bitcoin available to millions of employees through their 401(k) plan as early as this summer.

According to a Pew Research Center survey conducted last fall, an estimated 16% of Americans have owned cryptocurrencies such as Bitcoin, primarily in online brokerage accounts and apps. But until now, cryptocurrencies have not been available to employees through retirement plans offered by their employers, limiting their adoption.

In its groundbreaking announcement, Fidelity explained their new Digital Asset Account (DAA) would enable individuals to save a portion of their retirement savings in Bitcoin alongside traditional investments like mutual funds and ETFs.

In addition, with the availability of Bitcoin in 401(k) plans, millions of Americans who haven’t yet invested in cryptocurrencies could soon make the leap.

“As a leader in digital assets, we are thrilled to be the first to offer employers exposure to bitcoin for the core lineup of 401(k)s that reflects our commitment to meeting their evolving needs and our belief in the promise of blockchain technology for the financial industry’s future,” said Dave Gray, Head of Workplace Retirement Offerings and Platforms at Fidelity Investments.

Fidelity will first launch its new DAA account for employees of MicroStrategy, a software company known for its interest and investment in Bitcoin and digital assets. By this summer, Fidelity plans to make Bitcoin widely available to the thousands of employers on its platform.

We asked financial advisors and investment managers in the Wealthtender community for their reaction to the Fidelity announcement and how they plan to speak with their clients who ask about investing in Bitcoin through their 401(k) plan. Again, we heard mixed opinions, with several professionals excited about the announcement while others expressed doubts and concerns.

“I don’t think that we should evaluate the addition of Bitcoin into 401(k) accounts by Fidelity as a smart or not smart decision,” says Danielle Miura, founder of Spark Financials. “Even though Fidelity might be making this decision to please its customers, they will likely have to add disclosures to protect themselves from customer accusations,” Miura says.

Beyond the additional disclosures, Miura fears account holders may bear the burden of increased account fees resulting from the risk of additional liabilities. The question of increased costs also arose among advisors wondering how much Fidelity will charge individuals who choose to invest in Bitcoin.

“A case could be made for some clients that holding Bitcoin in their 401(k) for further diversification would be beneficial,” says Tyler Hackenberg, founder of Drexel Day Financial. “But a huge question mark with the announcement is how much it would cost to hold in a 401(k),” says Hackenberg.

Beyond the cost of investing in Bitcoin, financial advisors found reassurance in Fidelity’s stance to limit how much an individual can invest in the cryptocurrency through their 401(k) plan.

“We believe Fidelity is being prudent by trying to mitigate the risk to investors by implementing a 20% account balance cap to Bitcoin,” said Alexis and Tim Woodward, co-founders of Blend Wealth. The cryptocurrency specialists who hold their Certified Digital Asset Advisor designation added, “Overall, it’s great that investors can finally access this asset class in a simplified way, and we like that there’s some protection in place so that a new investor doesn’t overweight their portfolio in one concentrated position.”

Ryan Firth, founder of Mercer Street Financial, echos this sentiment, saying, “I think holding Bitcoin for the long-term in a retirement account could make sense, as long as the allocation is kept at or below 5% of the investor’s total assets.”

Some advisors noted the typical investing behavior of employees in their 401(k) plans could prove favorable for Bitcoin as a newly available investment option.

“We believe that crypto is here to stay,” says Alan Rhode, founder and CEO of Modern Wealth. “We tend to see less trading by clients in their 401(k) than that of their self-directed investment accounts, so the bias of buying high and selling low could be avoided, which is a huge plus,” says Rhode.

Whether or not investors have the fortitude to handle the extreme volatility of Bitcoin within their 401(k) plan is a concern expressed by several financial advisors.

“Including Bitcoin in 401(k) plans is a great way to provide exposure to cryptocurrency for individuals who are interested in investing in it,” says Blaine Thiederman, founder of Progress Wealth Management.

“The issue is, behaviorally, bitcoin isn’t for the meek of heart, and most investors lack discipline. Bitcoin is more volatile, more unpredictable, and less reliable than the stock market is. The fact of the matter is that most investors have a hard time staying disciplined with an ETF portfolio, let alone cryptocurrency. This is why investing in cryptocurrency isn’t for everyone,” Thiederman says.

Several Financial Professionals Have Concerns About Bitcoin in 401(k) Plans

Additional concerns raised by financial advisors include the loss of tax benefits that may be available in an account outside of a 401(k) plan.

“For many investors, it may make sense to hold Bitcoin and other digital assets in a non-qualified account due to the favorable tax treatment (under current law) that allows for significant tax-loss harvesting due to the inherent volatility of these assets,” says Ian Weiner, founder of Simply Retire.

“Many investors interested in digital assets and Bitcoin take a ‘never sell’ approach to owning these assets and view loans against these assets as a way to access them – this would seem to be severely limited inside a 401(k),” says Weiner.

David Creekmore, the founder of Lifetime Financial, is skeptical of Bitcoin as an investment and doubts many employers will permit their employees to invest in Bitcoin, even once Fidelity makes the cryptocurrency available as an investment option.

“I’m not a fan of crypto in retirement portfolios. We don’t know how it behaves as an asset class, volatility, correlations, and the distribution of expected returns. A small amount (5%) is fine if it helps the client stay the course,” says Creekmore.

“The real hurdles are the federal standards that apply to 401(k) plans and the companies that offer them. The fiduciary obligations are higher than most investment offerings, and most, I think, won’t offer crypto soon or ever,” says Creekmore.

Darryl Lyons, CEO of Pax Financial Group, shares this concern, stating, “Even though the consumer has an interest, it is the employer who will decide if cryptocurrency will be on the menu of company 401(k) plans. With the level of 401(k) litigation in recent years, I have a hard time seeing employers adopting Bitcoin as an investment selection.”

Guy Davis, Managing Director and Portfolio Manager at GCI Investors, adds a healthy dose of skepticism to the mixed bag of expert opinions. Davis says Bitcoin should be considered speculative and not an investment, creating risks for the employers who make the cryptocurrency available to their employees.

“Bitcoin being allowed in 401(k) plans and investment portfolios is a marketing tool that will attract naïve and vulnerable investors- and could easily be seen as a lack of fiduciary care for clients,” says Davis. “Just because a child wants to play with scissors doesn’t mean you should let them.”

Before transferring a portion of your retirement savings into Bitcoin, you should first consult a financial professional knowledgeable in crypto, which can offer personalized guidance based on your unique circumstances and risk tolerance.

And as always, when investing in a speculative asset like Bitcoin, you should never invest more than you can afford to lose.

Disclaimer: This article is intended for informational purposes only, and should not be considered financial advice. You should consult a financial professional before making any major financial decisions.

This article was produced by Wealthtender and syndicated by Wealth of Geeks.

Brian Thorp is the founder and CEO of Wealthtender, a leading personal finance website helping thousands of people each month find the best financial advisors, coaches, and educational resources to enjoy life with less money stress.
JOIN US