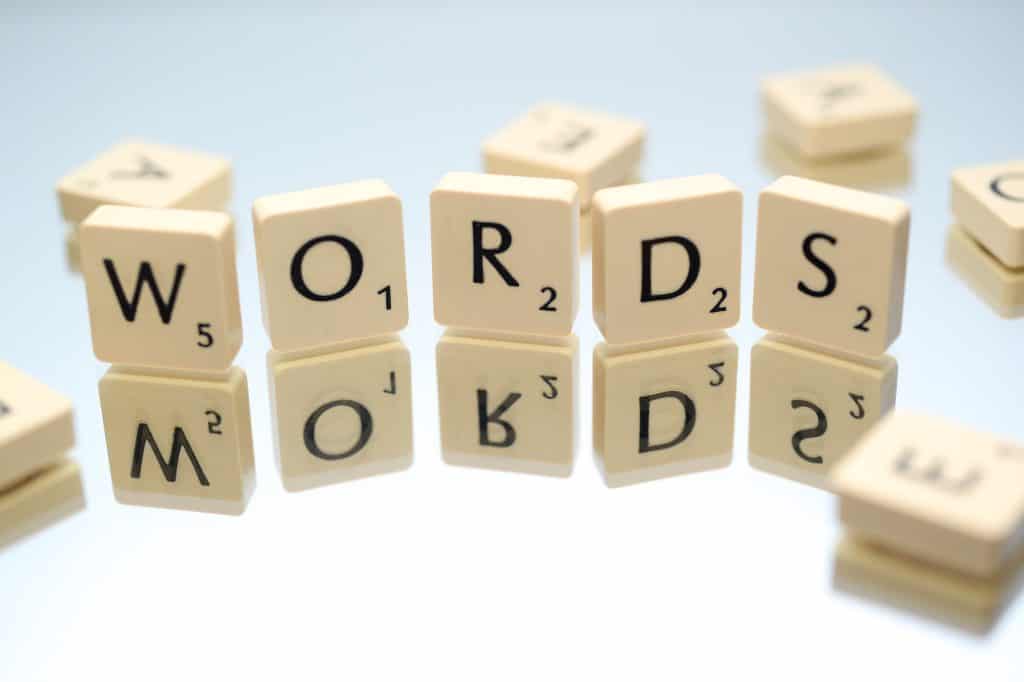 Based on an analysis of Google searches by word experts at Unscrambled Words over the past 12 months, ‘Acai’ is the most complex word to pronounce for Americans.

With over 20,000 searches a month, ‘Acai’ came out on top in a study by the experts at Unscrambled Words, a popular word discovery website. Closely following in second place, with almost 18,000 searches, is the hard-to-pronounce but prevalent street food, ‘Gyro.’

So how are these words pronounced?

Below, we’ve laid out the pronunciation and a sample sentence to use the word in. After you’re done reading, you’ll be able to confidently use these words in daily life. With the amount of food-related words on this list, maybe you can even start a food podcast.

‘Acai,’ pronounced ‘Ah-sa-ee,’ is a berry found on palm trees in South American rainforests. Packed with antioxidants and nutrients, they lend the brilliant purple color you see in those amazing-looking smoothies on social media.

Now you can confidently walk up to the counter and order an ‘Ah-sa-ee’ smoothie bowl.

‘Gyro,’ a term for meat cooked on a rotisserie and served in pita bread, is pronounced ‘Yee-ro.’ That’s right; feel free to ignore the letter ‘G.’

Originating in Greece, Gyros can be found on street side stalls across the world and usually include tomatoes, onions, and fried potatoes with tzatziki. If you want to order more than one, simply say, ‘Two Yee-ros please, with all the toppings.’

Now that we covered the top two most searched words Americans struggle with, here’s the rest of the list. We’ll review each one below.

Here’s a word that most of us could’ve lived without learning. Unfortunately, there is no escaping it now that an incredibly contagious coronavirus variant is named after it. It received more than 15,500 searches a month, catapulting it near the top of our list.

Omicron is pronounced ‘Oh-muh-kraan’ and is the 15th letter of the Greek alphabet. We hope you never have to hear the sentence, ‘I think you’re showing symptoms of Oh-muh-kraan.’

Next on the list is another food-related word. Are you hungry yet? Charcuterie was searched 15,000 times, placing it fourth on our list of the words Americans struggle to pronounce.

Charcuterie boards are hugely popular appetizers and can be found on restaurant menus and at house parties across the United States. Besides meat, charcuterie boards can include dried fruits, olives, nuts, pickles, herbs, and various spreads.

Stepping away from food for a minute, the most common Vietnamese last name occupies the fifth place on the list. About 40% of the Vietnamese population are Nguyens. About 14,500 searches a month confirm that Americans are confused about how to pronounce a word that starts with ‘Ng.’

This is where it gets a little complicated. According to Atlas Obscura, the pronunciation varies across the country due to dialect differences. North Vietnamese may pronounce it ‘N-Win’ or ‘Nu-Win.’ South Vietnamese would say ‘Win’ or ‘Wen.’ In North America, people with this last name may even pronounce it as ‘New-Yen.’ It is perfectly acceptable to give it your best shot and then ask the person you’re speaking with if they are comfortable with your pronunciation.

We’re right back to delicious food, and the letters ‘G’ and ‘N’ strike again! This time we’re talking about Gnocchi, pronounced ‘nyow-kee,’ which are delicious dumplings from the land that also gave us pizza and pasta.

These simple yet delicious lumps of dough include wheat flour, egg, salt, and potatoes. You can serve Gnocchi with any Italian sauce or toppings, much like pasta.

Here’s one word that has baffled most of us since the 90s. GIF is an abbreviation for Graphic Interchange Format, an image animation format as old as the internet. Is it a hard ‘G,’ like in the word ‘Graphics,’ or ‘JIF,’ like the peanut butter?

People intensely debate the word’s pronunciation. Oxford Online Dictionary accepts both as correct. The founder of the format prefers ‘Jif.’ Here’s a full timeline of the online debate. Which side are you on?

Many of us would be quietly confident pronouncing this, but leave it to the Brits to make it hard. The correct way to pronounce the word is ‘Wuss-Tur-Shur’ or ‘Wooster-shur.’ The ‘ces’ syllable is entirely silent, and you must skip saying all the ‘r’ letters except the last one.

So if you’re in England, you may want directions to the town of Wuss-Tur-Shur. More likely, you’re looking to order a bottle of delicious Wuss-Tur-Shur sauce to pair with meat.

Dogecoin is a highly volatile meme cryptocurrency that gained massive popularity due to Elon Musk’s apparent endorsement on Twitter. While the fluctuating price of this cryptocurrency may foil your efforts to make money online, the pronunciation doesn’t have to.

As per Dictionary.com, the correct way to say Dogecoin is ‘Dohj-coin.’ Despite its logo being a dog, the word is not pronounced as ‘Doggy.’

Rounding out the top 10, is one of the most famous Vietnamese dishes. The next time you go to your neighborhood Vietnamese restaurant, ask for a bowl of ‘fuh’ and dig in.

Pho is a soupy broth consisting of rice noodles, herbs, and meat. With winter coming up, there’s nothing better to warm you.

Did You Beat the Majority of Americans?

First, Americans love exotic food, given that 6 out of the top 10 googled words are related to the culinary arts. Second, it is heartening to know that thousands of people across the US are curious about the correct way to interact with the items, food, tools, and people we come across daily.